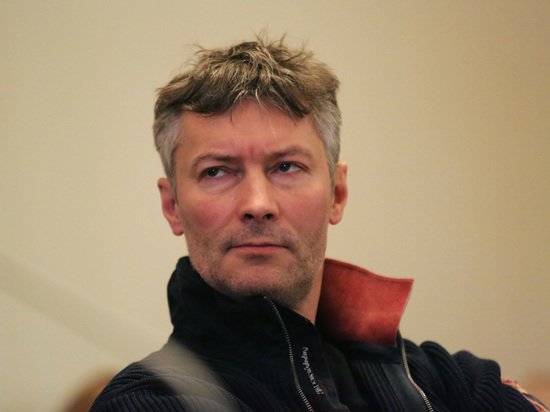 In Yekaterinburg, the former mayor of the city, Yevgeny Roizman, may be detained in the coming days. This is reported by Znak.com with reference to its sources. According to the newspaper, the politician is under surveillance.

At the same time, it is still unclear on what criminal case the politician may be detained. In the spring of 2021, his lawyer Yulia Fedotova told reporters that he could face cases under articles of insulting the authorities, violating the procedure for participation in rallies and involving children in illegal activities.

In April this year, Roizman was summoned to the police and interrogated due to several posts he made on Twitter. Fedotova noted that no criminal case was initiated then. The politician was invited to a conversation because of a denunciation of an anonymous person, in which he reported that Roizman had offended a representative of the authorities.

Roizman himself noted in an interview with the newspaper that he did not know why he was being monitored. “I know for a fact that I didn’t do anything wrong. On the contrary, I am doing everything to make my country better, more humane, '' he stressed.

According to him, the reason for the persecution may be his political position. “ There can be many reasons, but one reason & mdash; I do not agree with what is happening in my country, and am not afraid to speak about it out loud '', & mdash; said the politician.