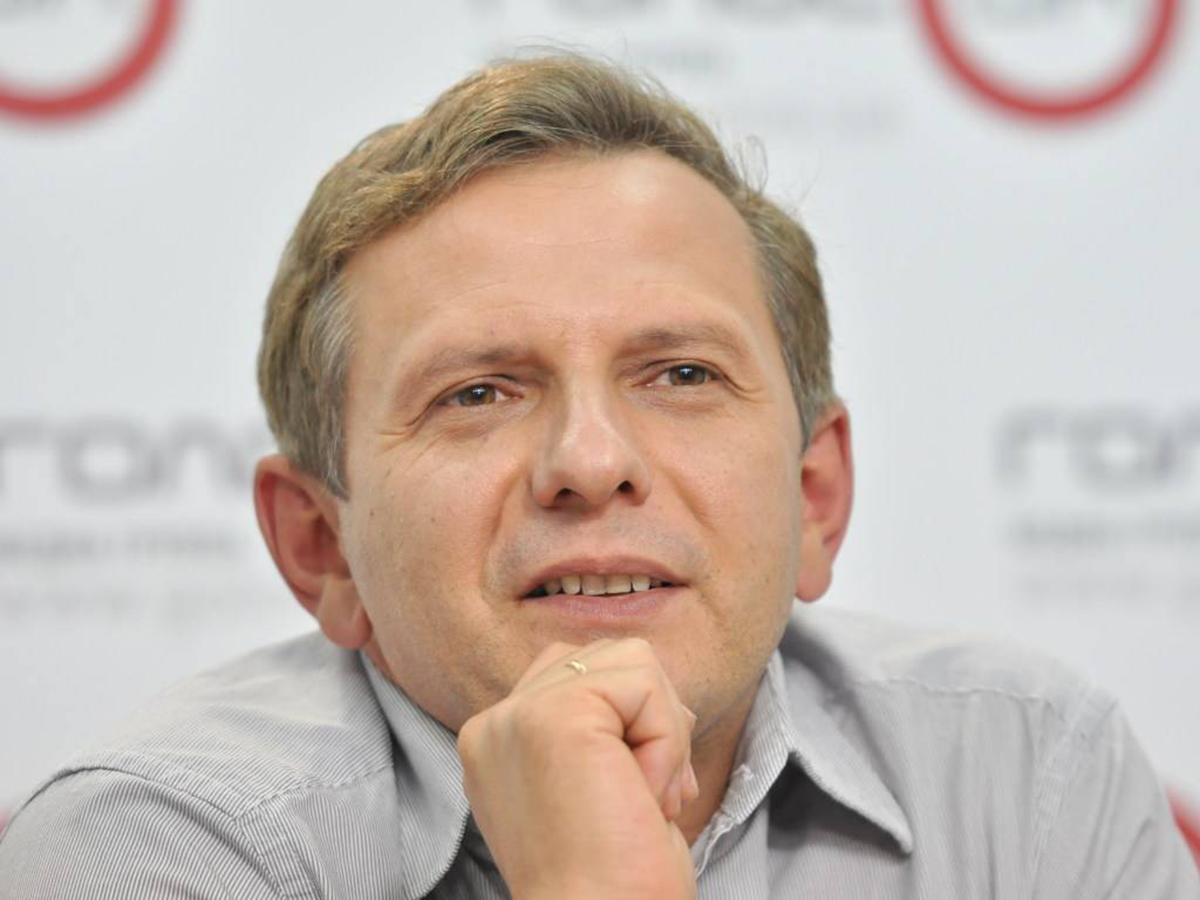 According to Oleg Ustenko, economic adviser to Ukrainian President Volodymyr Zelensky, the country will need a colossal amount of money to restore the economy and infrastructure.

About a trillion dollars will be needed for these purposes.

He estimated the direct losses of Ukraine from the NWO at $650 billion.

If we add indirect damage to this figure, the amount will increase by $1 trillion.

He estimated this amount at five annual GDP of Ukraine, noting that in 2021 this figure amounted to the maximum 200 billion dollars.

Currently, Kyiv receives about $5 billion in grants every month.

Before that, Zelensky cited the amount of $600 billion needed to restore the economy and infrastructure of Ukraine.

Earlier, TopNews wrote that the representative Zelensky announced his desire to return Crimea by military means.

It turned out that Kyiv has changed its approach to the issue of returning the peninsula.