And Kolomoisky is holed up in the Dnieper

The most "sensitive" to the coming changes, local oligarchs turned out to be in Ukraine, who began to leave the country long before the start of the Russian special operation. As early as February 15-16, Ukrainian journalists recorded a mass departure of business jets from the then entire Boryspil airport. So where are those who milked Ukraine for thirty years waiting out the situation? 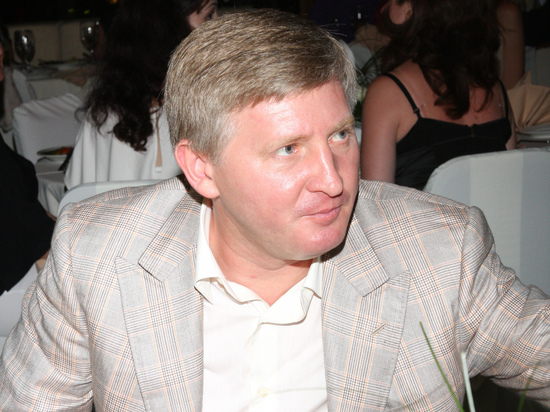 Rinat Akhmetov, whose business is strongly connected with the Donbass (he owns, among other things, the Mariupol Azovstal), in recent years, according to & nbsp; Forbes, became the  richest Ukrainian. He lost $9.5 billion in the last month and is now worth $4.2 billion.

However, this is quite enough to feel good on the banks of the Thames. Rinat Akhmetov left the country during the first wave of “oligarchic flight” in the middle of February. Then he went to London. Together with him, the son-in-law of the second president of Ukraine Leonid Kuchma, oligarch Viktor Pinchuk, who is on the second line in the ranking of the richest Ukrainians, left the country. In the capital of Great Britain, he has a Victorian mansion worth $128 million.

True, after President Zelensky threatened the escaped businessmen with punishment, Akhmetov returned to Kyiv and even made a trip to the Donbass on February 16. Where from the stage of the assembly hall “Azovstal” announced his desire to invest $1 billion in a new production facility in Mariupol and build a university there.

On February 23, immediately after Zelensky's meeting with 50 top businessmen of the country, Akhmetov left the country again — three hours before the start of the Russian special operation. This time to Geneva, where he has two residences in Collonges-Bellerive. Promised to return  “at the first sign of real danger.” Apparently, the danger is not very real yet. Because the richest Ukrainian from Switzerland provides material assistance to Ukrainian troops…

Another thing is the eternal opponent of Akhmetov — oligarch Igor Kolomoisky. A case has been opened against him in the United States, so it is dangerous for him to appear in Western countries. But even in Kyiv, according to the Ukrainian media, Kolomoisky is not there. According to the former associate of the oligarch, the mayor of Dnepropetrovsk Boris Filatov, Kolomoisky is now in this city. “You see, he could be sitting in Bukovel now, but he is in the Dnieper, unlike many respected and authoritative city friends who got into cars on the 24th and drove away not even to Western Ukraine, but abroad,” — Filatov told reporters. According to him, not so long ago Kolomoisky was seen in the city synagogue, so he is definitely in the city.

True, since February 24, the oligarch has not made a single statement, without assessing what is happening between Ukraine and Russia. “God is his judge. It is located between the hammer and the anvil — he is not loved either in the east or in the west. I think he just lay low and watches how events unfold, — Filatov commented on his silence.

But Petro Poroshenko has been noted in the information space more than once since the beginning of the special operation. He even said that he was ready to actively help Zelensky, putting aside all their contradictions. His PR people posted photos on the net, in which Poroshenko collected humanitarian aid for the Armed Forces of Ukraine in Kyiv. But since March 5, he disappeared from the information space. According to the Ukrainian media, Petr Alekseevich moved closer to the Ukrainian-Polish border — to Ivano-Frankivsk. Allegedly, there he helps refugees…

The fate of the “former pro-Russian” oligarch Viktor Medvedchuk. Former — because all the politicians from his Opposition Platform — for Life» now they announced a purely “pro-Ukrainian” positions. So, Medvedchuk, who was under house arrest according to the court, disappeared from his residence in Kyiv on February 27. But he didn't seem to leave the country. The search for the fugitive was sent to & nbsp; a special group, which includes employees of the SBU and the office of the Prosecutor General. Medvedchuk went to look for in the western regions of Ukraine, & nbsp; conducting searches, including in the house of his colleague Nestor Shufrich in Transcarpathia. In vain.

However, Medvedchuk's lawyer said that the SBU alarmed in vain. His client is still in Kyiv. The truth is hidden. 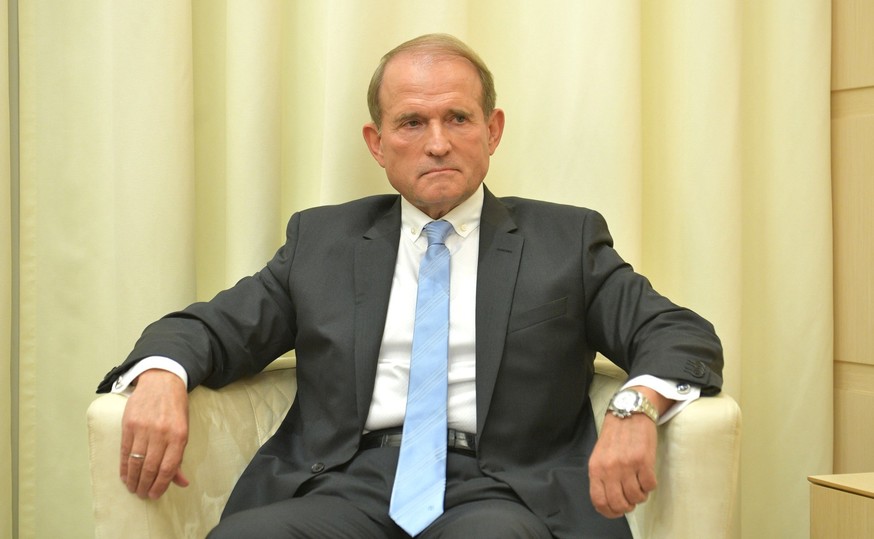 “In connection with the real danger to life, as well as the need to ensure his protection, Viktor Medvedchuk was evacuated to a safe place in Kyiv, where he continues to fulfill the procedural duties assigned to him by the court”, &mdash ; says in the message. “The head of the politician’s bodyguard warned the GPU and the SBU about the threats he received from radical nationalist groups,” — the lawyer's statement says.

But the wife of the oligarch  Oksana Marchenko left for Belarus on February 21.  By the way, the spouse is also outside the country  Zelensky. Even before the start of the special operation, a telephone wiretap of the conversation between the President of Ukraine and an unknown person was posted on the network, in which Zelensky asked to send his family “somewhere in Spain.” And so the paparazzi caught Elena Zelenskaya in Nice. So the President of Ukraine need not worry about his family.