Free legal advice is being offered to veterans and relatives wishing to give evidence to the highly anticipated royal commission examining Australia's spiralling rates of military suicide.

The new, government-funded, but independent service, is being officially launched ahead of the first public hearings of the Royal Commission into Defence and Veteran Suicide which opens in Brisbane on Friday.

An initiative of National Legal Aid, the Defence and Veterans Legal Service (DAVLS) is being established by Legal Aid Commissions in each state and territory. 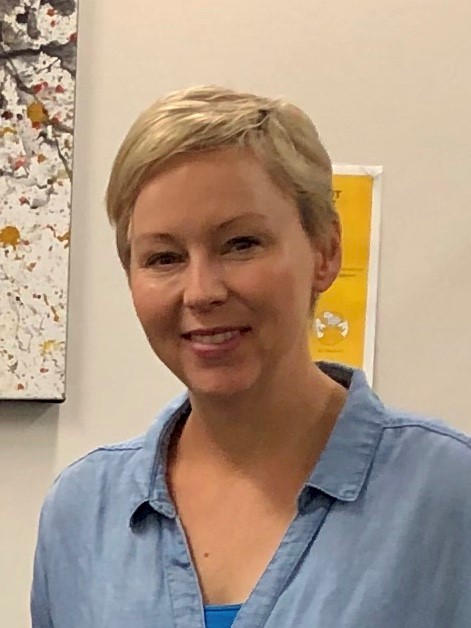 Jasmine Stanton says the legal service will help ADF personnel and veterans navigate legal issues that could arise in the royal commission.(Supplied)

"Sharing information with a royal commission can be a daunting prospect, especially when that information is lived experience of suicide," says Jasmine Stanton, DAVLS's senior project officer and former defence member.

"Our service is trauma-informed, culturally safe and accessible — most importantly, it is independent and separate from the royal commission, the Department of Defence, and the Department of Veterans' Affairs."

In April, the Morrison government caved into months of political pressure, agreeing to hold the royal commission into the high rates of former and serving Australian military personnel who take their own lives.

Recent official data has revealed that more than 1,200 Australian Defence Force veterans and serving personnel have died by suicide in the past two decades, almost three times higher than the number previously reported.

Ms Stanton has told the ABC the new legal service would help reassure some potential witnesses that giving evidence to the royal commission would not lead to negative consequences, such as defamation or retribution.

"We can also give very practical advice about how to structure a submission because, at the end of the day, people engaging with the royal commission want to make sure their submission is effective".

This week, the ABC revealed one of the royal commissioner's, Commissioner Douglas, had recently acknowledged a potential conflict of interest over his links to the national president of the RSL.

The royal commission says it welcomes members of the public to attend its first public hearings in Brisbane from next week.