US Ambassador admitted failure in talks between Moscow and Washington

The talks between Russia and the United States in Geneva did not end in failure, but ultimately it may come, said US Ambassador to Moscow John Sullivan in an interview with Dozhd. (recognized in Russia as a media-foreign agent). Nevertheless, so far this is not the direction in which the countries are moving, the diplomat added.

“ It is important for us to focus on the fact that this was an eight-hour dialogue. It was not just an ostentatious demonstration of their position from each side. The US tries to be very careful in what we say publicly, & raquo;, & mdash; Sullivan said.

According to him, Washington wants to interact with Moscow and the best way to achieve this is & mdash; non-public discussions. 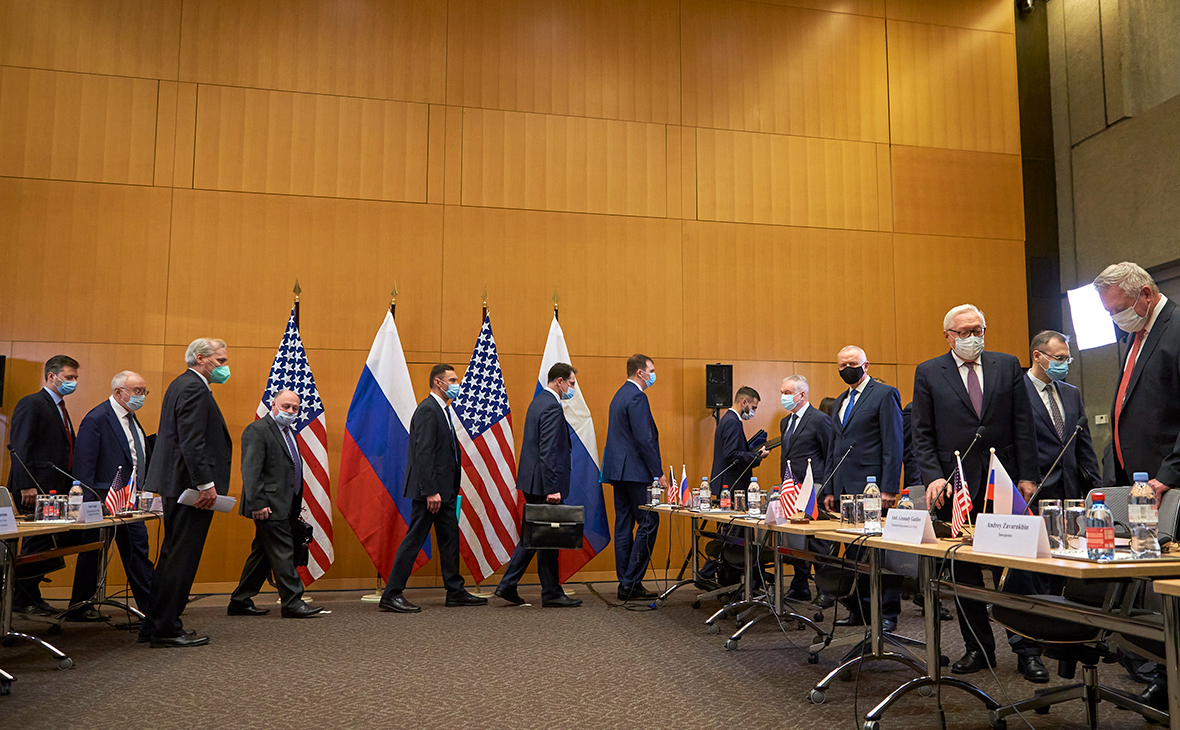 On December 17, the Russian Foreign Ministry sent proposals to the United States and NATO on security guarantees. The Russian side proposed to abandon the creation of military bases in the former USSR countries and from military activities on the territory of Ukraine.

Discussion of documents in the Russia & mdash; The USA passed on January 9 and 10. The parties could not agree on an issue that Moscow considers key, & mdash; on NATO's non-expansion eastward.

US Undersecretary of State Wendy Sherman said NATO would not abandon its open door policy, refusing countries to join the alliance, but a compromise on non-deployment of NATO forces near the Russian borders can be achieved.

Russian Deputy Foreign Minister Sergei Ryabkov called the conversation with Sherman “ difficult, but businesslike. '' The Kremlin positively assessed “ the way these talks were held, '' but saw no reason for optimism.

Following the talks, the US delegation promised to give a written response to the Russian proposals next week. Foreign Ministry spokeswoman Maria Zakharova stressed that Moscow is waiting for a prompt response on draft agreements on security guarantees.