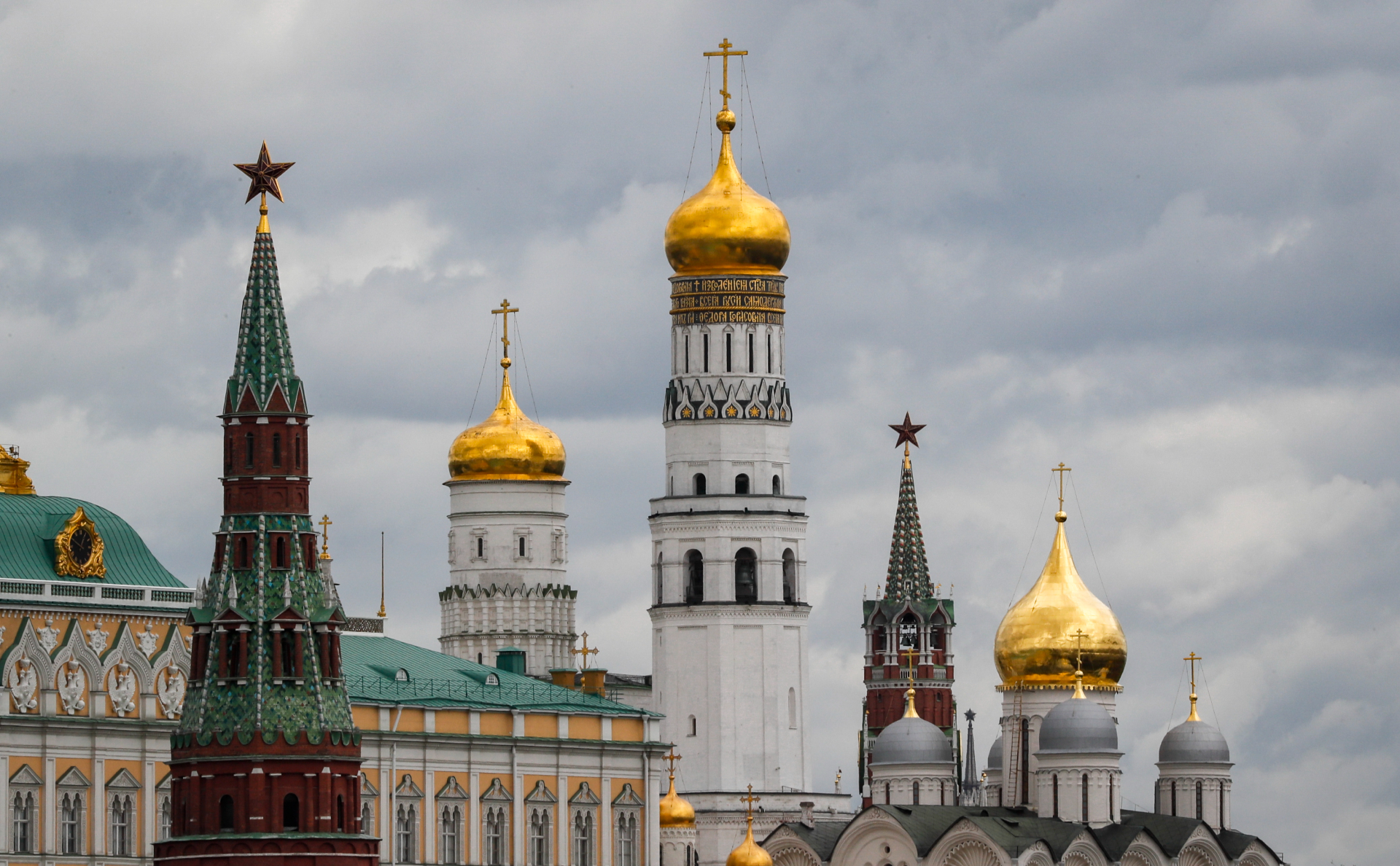 Great Britain and the United States do not set the goal of their policy to change power in Russia, said British Foreign Secretary Liz Truss in an interview with Corriere della Sera.

“We are not seeking regime change, but we must ensure that Russia can no longer commit these acts of aggression,”— she said.

The office of the British Prime Minister previously stressed that London only wants to “stop Russia seeking to subdue a democratic country.” “That's been our message all along,” — said in the message.

At the end of March, American President Joe Biden said during a speech in Warsaw: “For God's sake, this man cannot remain in power.” Later, the White House assured that he did not call for a change in Russian power, but meant “power over neighbors.” Russia. Biden also rejected the suggestion that he meant a change of power in Russia.

The United States is not interested in a change of power in Russia, US Vice President Kamalla Harris assured in early April. “This is not our policy. Dot»,— she said.

Read on RBC Pro Pro A leisurely billion: how a Russian can successfully enter the Indian market Articles Pro Alibaba is trading at a record low price. Is it worth it to buy Articles Pro Two cases of how to keep employees with a stay-interview Cases Pro It's all about the head: how to switch to Russian ERP and what to choose Instructions Pro Employees steal at work: what 10 measures will help to avoid this Instructions Pro in a Time of Change: 5 Tips Instructions Pro DoorDash Co-Founder: A Great Idea Isn't Enough to Start a Business Articles Pro Lockdowns in China threaten a new logistical crisis. What to Expect Articles

The Kremlin then noted that they did not know the meaning of the words of the US President, but called him “a victim of many delusions.” The representative of the Russian president, Dmitry Peskov, added that the issue of people in power in Russia is decided by the Russians during the elections, and not by the governments of other countries. “In general, of course, this speech and those passages of the speech that relate to Russia are amazing, if not worse,” — stressed Peskov.