The White House threatened Russia with heavier sanctions than in 2014 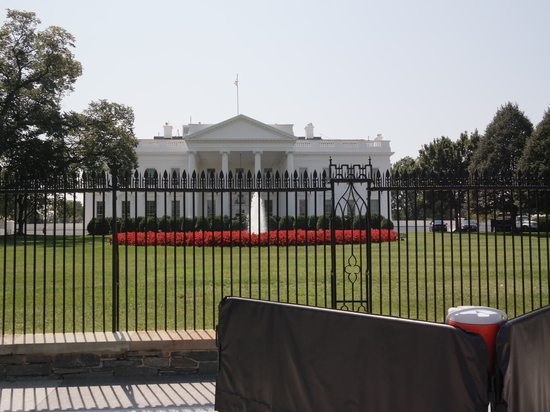 The White House said that in the event of an escalation in Ukraine, heavier sanctions would be imposed against Russia than in 2014.

At the same time, the American administration noted that then, due to Western sanctions, the Russian ruble fell by 50%, and the Bank of Russia had to spend a quarter of its reserves to support the national currency.

The White House also warned that the sanctions that the United States is preparing against Russia will be introduced at a time without a phased increase. At the same time, US sanctions and allied sanctions will not necessarily be identical.

At the same time, a senior official of the US administration noted that the depreciation of the ruble observed in recent days suggests that the sanctions being prepared by Washington are significant. According to him, they will affect the supply of complex technologies in addition to financial restrictions. Also, export restrictions against Russia will affect the defense, aerospace industries, the possibility of developing artificial intelligence, quantum computers.

The United States intends to work out alternative sources of energy supplies to Europe in case of a reduction in supplies from the Russian Federation. However, the scenario of a complete cessation of exports to the United States is considered unlikely, the American official said.