The day before, after several hours of negotiations via video link, the parties took a technical break. A member of the Ukrainian delegation explained that the pause was taken until the morning so that “technical and legal groups could work productively all night” 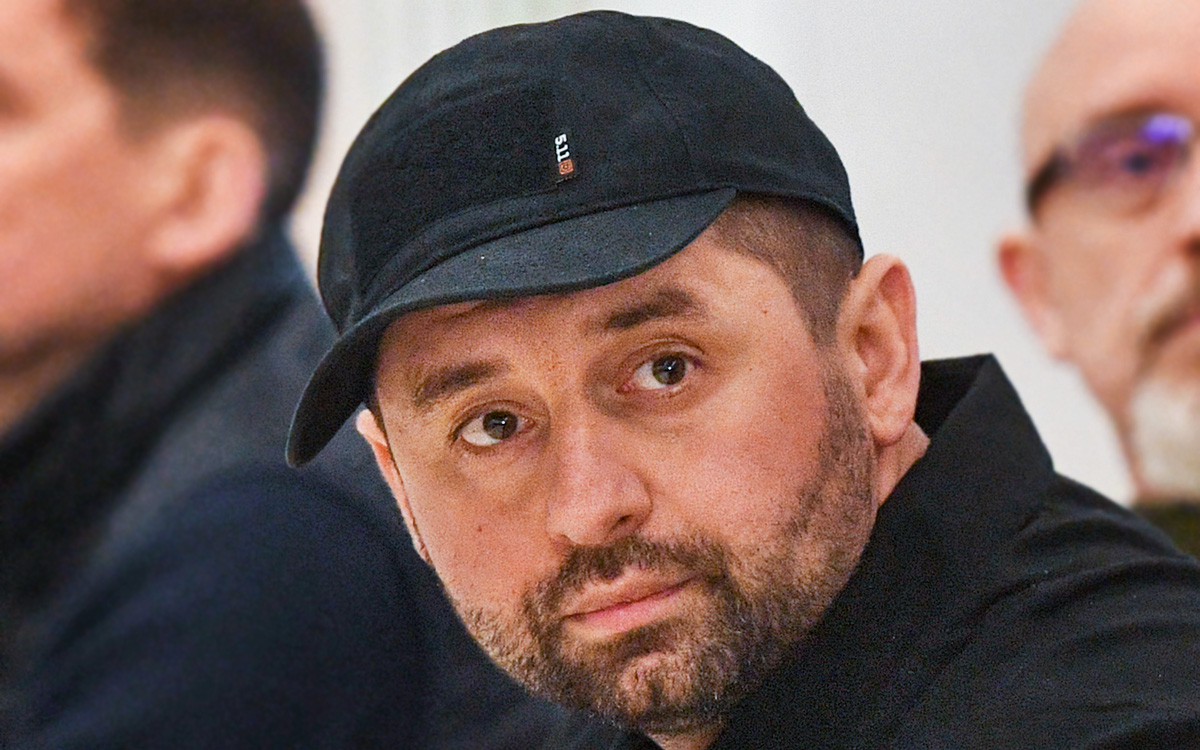 The fourth round of negotiations between Kyiv and Moscow began yesterday, March 14. After several hours of discussion via video link, the parties took a technical break.

As explained in a conversation with “Strana.ua”; a member of the Ukrainian delegation and adviser to the head of the presidential office, Mikhail Podolyak, the pause was taken until the morning, so that “technical and legal groups could work productively all night long.” They also had to clarify “certain definitions”, he noted.

Before that, the negotiations were held in person: the delegations met in Belarus. They then agreed to continue the discussion in a video format to save time and effort spent on the road.

Commenting on the progress of the negotiations, Aleksey Arestovich, adviser to the head of the office of the President of Ukraine, said that they had come to a “fork”. According to him, under a successful scenario, the parties can conclude a peace agreement within one to two weeks, the deadline— until the end of May. Among the possible options, he did not rule out the continuation of hostilities.

The Kremlin, in turn, said they did not want to make predictions. “Let's wait until there are tangible results, about which it will be possible to inform the public of the two countries. In this case, these are his [Arestovich's] forecasts, we would not like to rush with forecasts, — Presidential press secretary Dmitry Peskov said.

On March 12, adviser to the head of the office of the Ukrainian president, Mikhail Podolyak, in an interview with the Kommersant newspaper reported on the movement of Kyiv and Moscow to a compromise in the negotiations. According to him, the parties are discussing “various proposals, there are many, there are a dozen proposals”, they, in particular, relate to a ceasefire and the withdrawal of troops. Speaking about the treaty between Ukraine and Russia, Podolya noted that it should be “multi-component”, it should include clauses on the cessation of hostilities, the withdrawal of Russian troops and security guarantees to Ukraine.

Russian President Vladimir Putin on February 24 announced the start of a military operation in Ukraine, he called its goals “demilitarization”; and “denazification”. Moscow insists that Ukraine should become a neutral country, recognize Crimea as Russian, as well as the DPR and LPR within the administrative borders of the Donetsk and Lugansk regions.