The list of places where, after the final adoption of the project, it will not be possible to hold rallies, for objective reasons, the authorities of the regions will be able to expand. The bill also prohibits foreign agents from organizing demonstrations 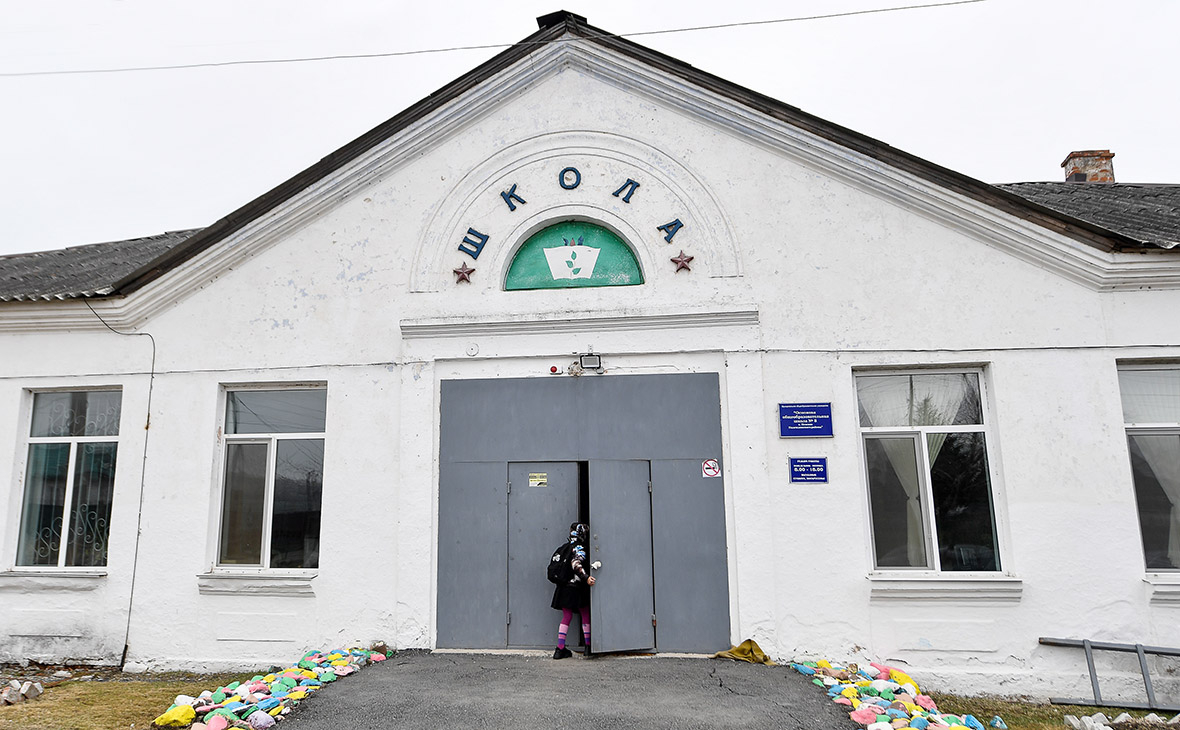 The State Duma passed a bill in the first reading banning rallies and demonstrations in some places. The meeting was broadcast on the website of the lower house.

The places where, in accordance with the initiative, it will be prohibited to hold rallies include the territories of railway stations, airports, schools, hospitals; children's and sports grounds; places of worship and territories of public authorities. The authorities of the constituent entities will be able to additionally determine other categories of objects near which it is forbidden to hold meetings, if this is due to the historical and other objective features of the region.

One of the authors of the bill Andrey Klimov explained that the initiative is aimed at “strengthening the protection of society and the state from the threats caused by the all-out hybrid war unleashed by the West with Russia.” The document also contains other amendments, it develops the provisions of the draft law “On Control over the Activities of Persons Under Foreign Influence” already adopted by the State Duma. and amends the laws “On Education”, “On Military Service”, “On Public Service” and others.

Now it is forbidden to hold rallies at hazardous production facilities, on overpasses, railways, areas near presidential residences, court buildings and emergency services, as well as near places of detention.