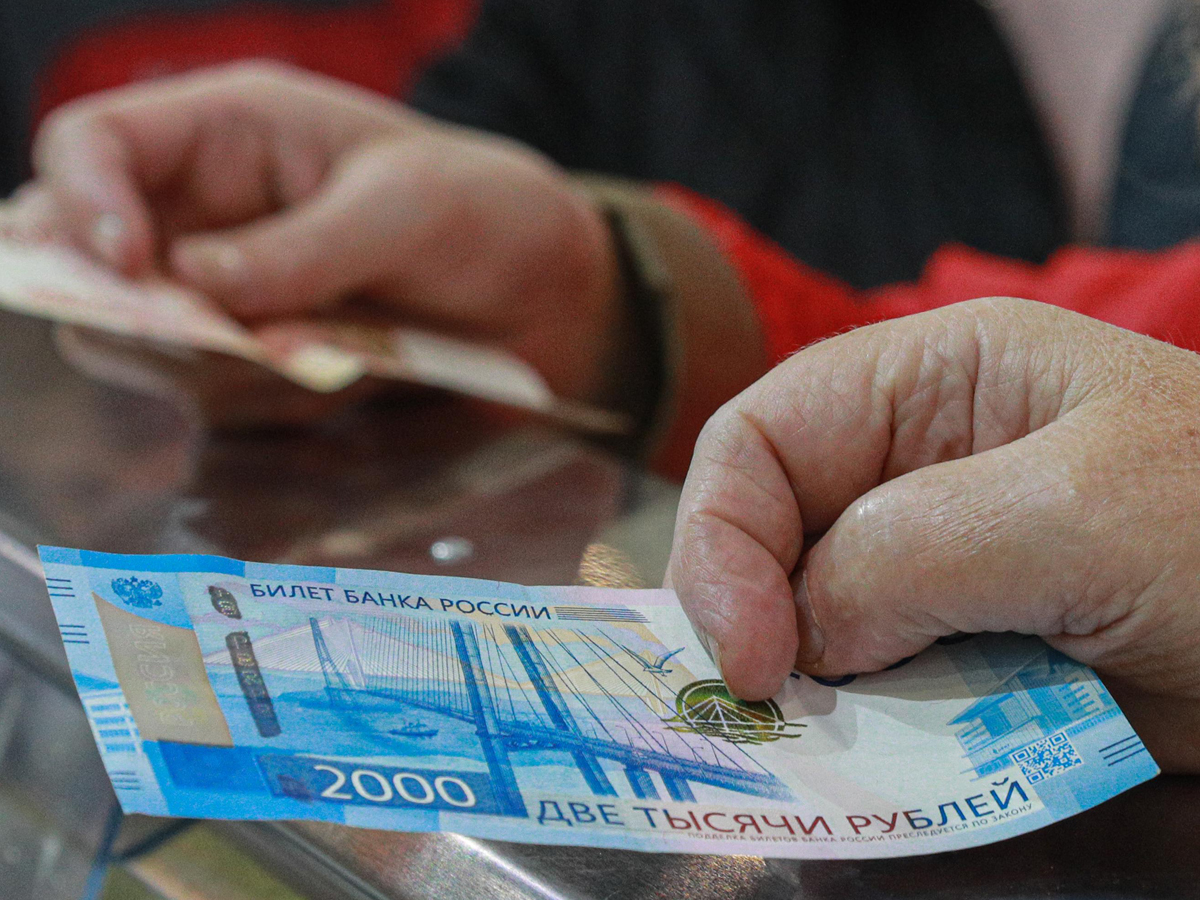 These included the registration of some payments on an unannounced basis.

The media reported that from January 1, 2022, new rules for pension payments will come into force, which were previously approved by the Ministry of Labor.

As reported by & # 8220; Rossiyskaya Gazeta & # 8221;, one of the most significant the rules became a ban on withholding a pension if a pensioner is declared bankrupt.

As the expert of the publication explained, this category of citizens often cannot pay the amount borrowed, and now it will be impossible to withhold funds from the pension according to court papers.

The rules also include an algorithm of actions that need to be performed when issuing and receiving social benefits, and for which Russians will not have to write an application and submit documents.

For example, registration of early pensions in the event of an employee's dismissal or the closure of the organization will be undertaken by employees of employment services. They themselves will make proposals on the appointment of payments.

Social supplements, as well as pensions for disabled people will be assigned without an application from citizens.

Earlier, Topnews wrote that the 13th pension may appear in Russia, which will be assigned before the New Year.