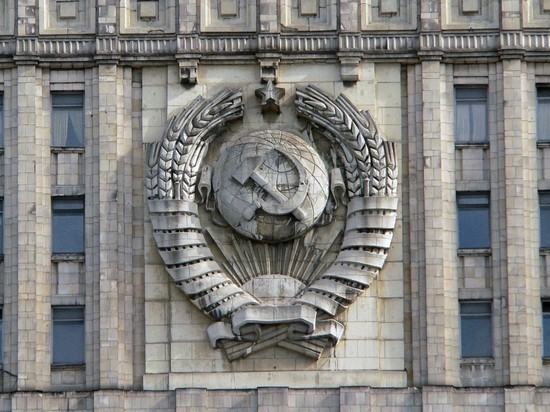 The Russian Foreign Ministry ruled out Russia's plans to attack Ukraine. Alexei Zaitsev, Deputy Director of the Information and Press Department, said at a briefing that Moscow considers the very idea of ​​a war with a neighboring republic unacceptable.

“Our country is not going to attack anyone. We consider unacceptable even the idea of ​​a war between our peoples,” the diplomat stressed.

Zaitsev recalled that Oleksiy Danilov, Secretary of the National Security and Defense Council of Ukraine, also said that Kiev sees no reason for Russia to attack Ukraine. Aleksey Reznikov, head of the country's Ministry of Defense, agrees with this opinion.

At the same time, the diplomat noted that Ukraine's Western curators have a different opinion. According to him, they are going to firmly adhere to the scenario they have developed, according to which Russia should invade Ukraine, after which the entire Western world will take up arms against it.

If something does not go according to plan, the West escalates the situation, stressed Zaitsev. As an example, he cited orders to evacuate embassies from Kiev and increase military supplies to Ukraine.

Recently, reports in the West about an allegedly impending Russian invasion of Ukraine have become more frequent. The Russian side has repeatedly stated that it is not going to attack anyone. In Moscow, the actions of Western countries are regarded as an attempt to create a pretext for deploying additional NATO weapons near the Russian borders.