The ruble exchange rate collapsed a day before the New Year 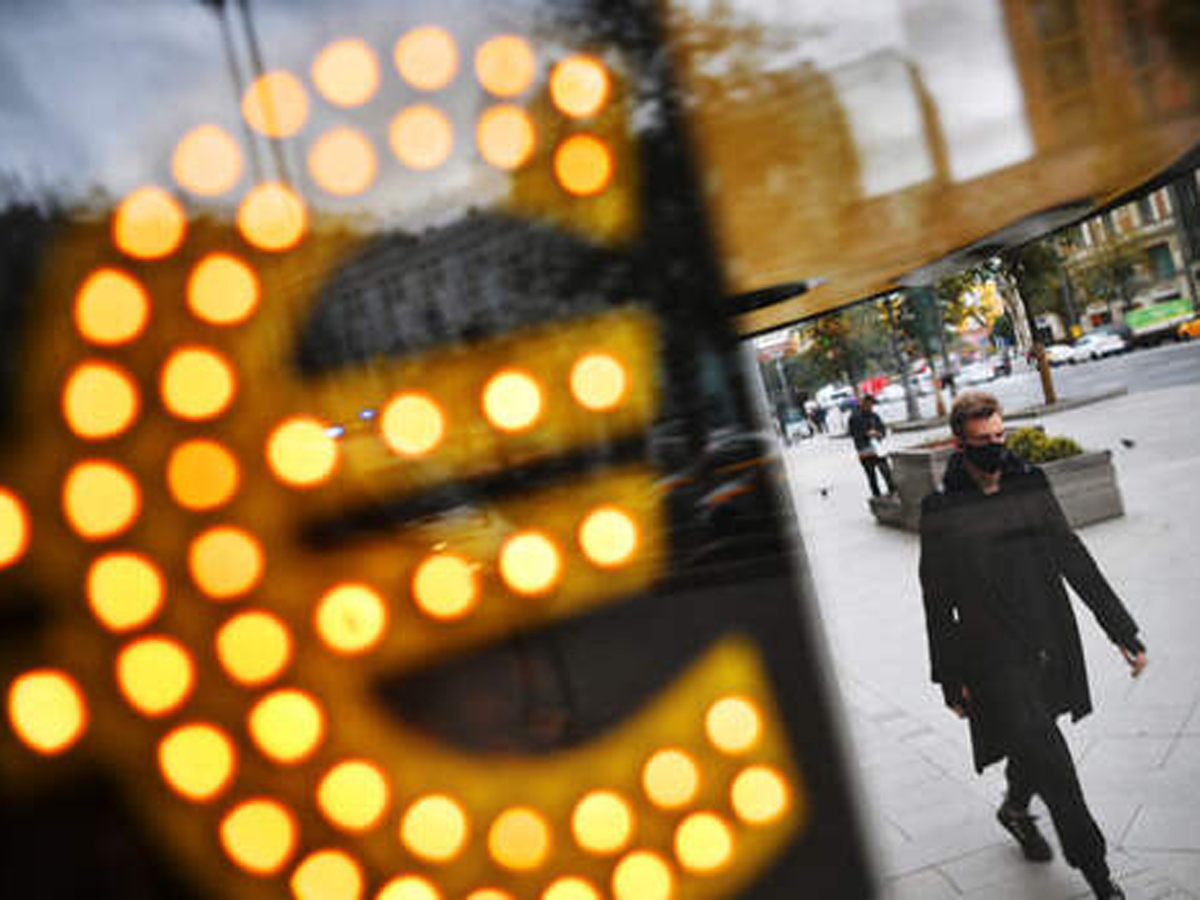 Analysts named three factors that influenced the fall of the Russian currency.

Analysts reported that on December 30, the last day of trading in 2021, trading on the Moscow Exchange ended with the strongest fall in the ruble rate to its lowest values ​​since the end of November.

As reported by & # 8220; Lenta.ru & # 8221; citing data from the platform and analysts, the pressure on the Russian currency is exerted by inflation, which cannot be completely contained, despite all the efforts made by the authorities.

The second factor was the halt in the growth of oil quotes, which supported the Russian ruble. They are currently frozen at less than $ 80 per Brent.

The third factor is the spread of the 'omicron' coronavirus, which is making investment holders nervous when looking to transfer their cash funds into defensive assets.

Earlier, Topnews wrote that analysts predicted how the exchange rate of the Russian currency would change by the end of the year.