Also in the week, a decision is expected to support technology companies in the form of preferential loans and an extension of the moratorium on their verification 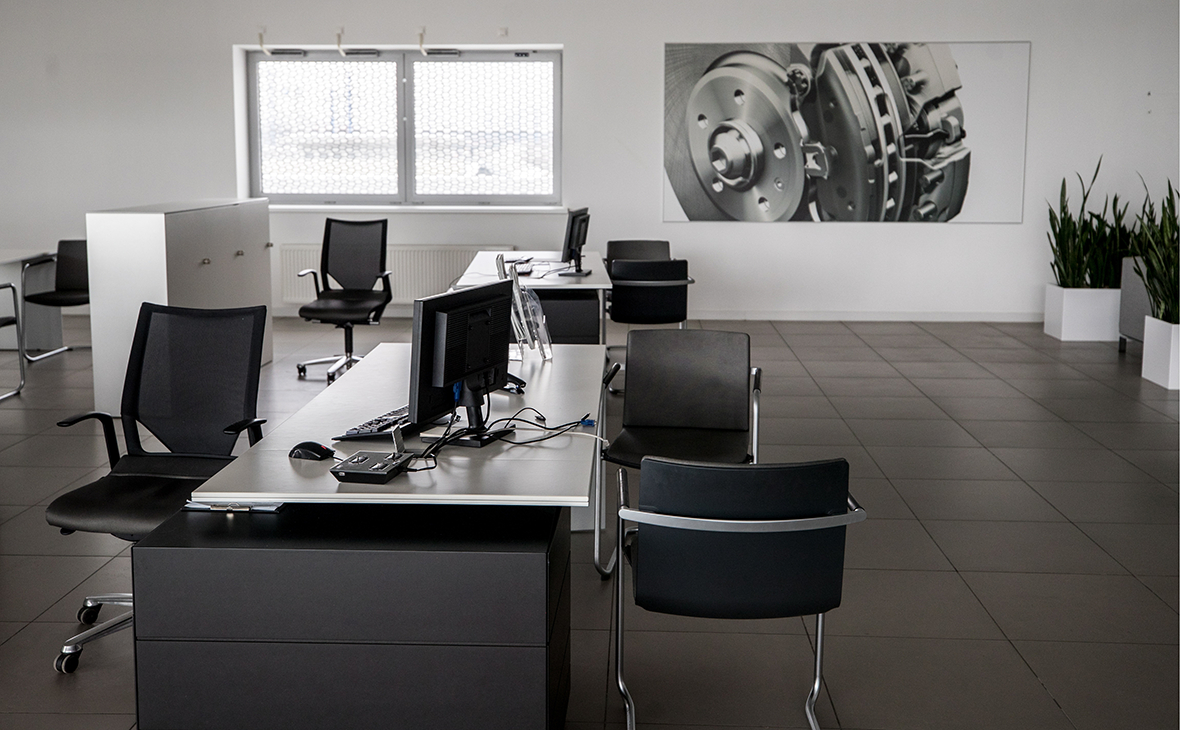 The Russian government may decide this week to declare a moratorium on bankruptcy. This was stated by the head of the Ministry of Economic Development Maxim Reshetnikov, Interfax reports.

“What we have in the work this week— we are waiting for a decision on the moratorium on bankruptcy, support for technology companies— concessional lending, we have, by presidential decree, an extension of the moratorium on the verification of IIT companies until 2025 and a number of other areas, — the minister said.

The last time the government announced a ban on filing bankruptcy cases for taxpayers most affected by the spread of coronavirus infection, as well as backbone and strategic enterprises, was in April 2020. As Fedresurs specified, in six months the moratorium has reduced the number of corporate bankruptcies by 20% compared to 2019.

In January of this year, Fedresurs reported an increase in the number of bankrupt companies in Russia by 3.4% in 2021 compared to 2020. Among the reasons— pandemic restrictions and rising commodity prices. The transport industry suffered the most (an increase in the number of bankruptcies by 18%), mechanical engineering (12.7%), construction (9.5%) and manufacturing (5.8%).

In total, in 2021, the courts declared 192.8 thousand individuals bankrupt, including individual entrepreneurs (62% more than in the previous year). In the same year, the Ministry of Economic Development began to discuss options for easing requirements for potential bankrupts. For example, it was proposed to allow filing a simplified bankruptcy application remotely, through the State Services website. The ministry also advocated doubling the maximum debt threshold at which a citizen can initiate out-of-court bankruptcy, — from 500 thousand to 1 million rubles. (0.5 million for loans and 0.5 million before the budget).