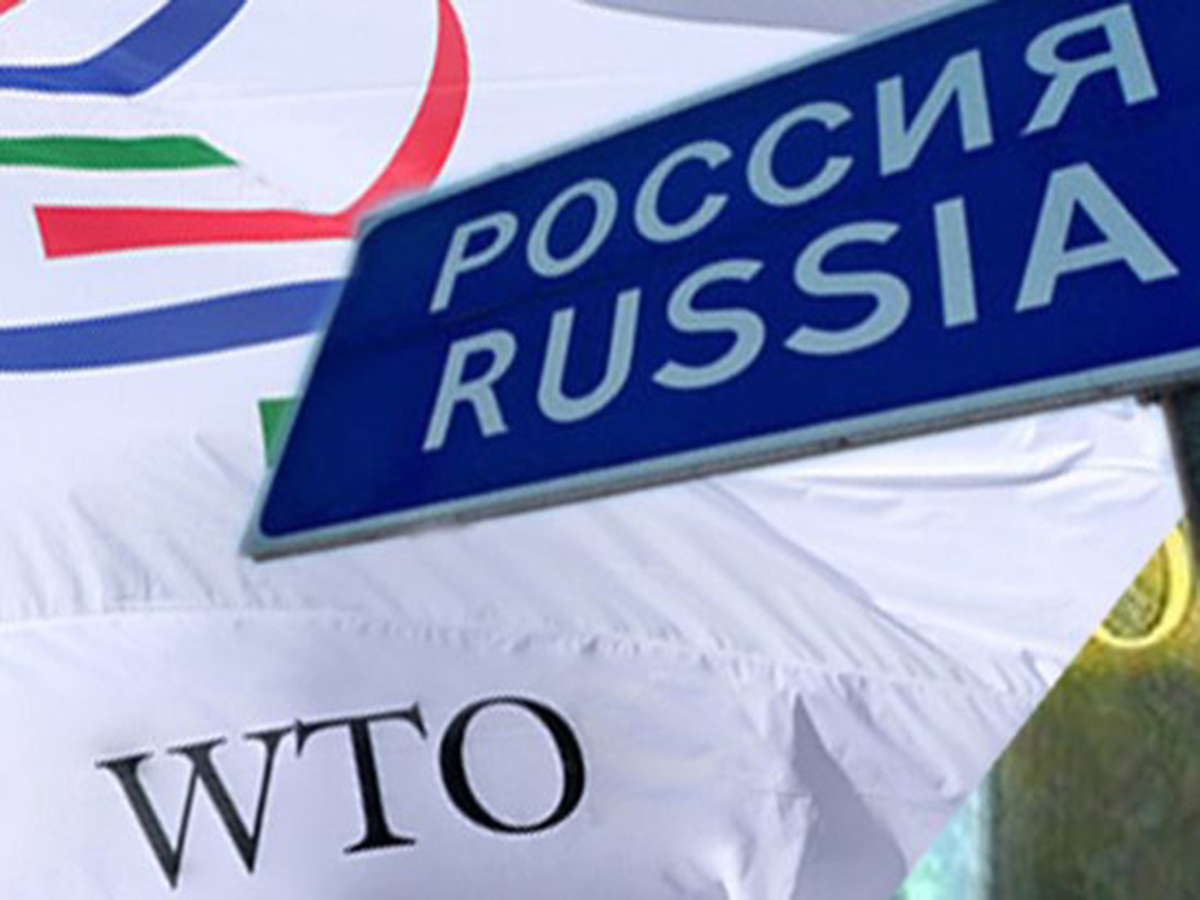 It became known what will happen after our country leaves the World Trade Organization.

According to Maxim Medvedkov, the former director of the Trade Negotiations Department at the Ministry of Economics, Russia's withdrawal from the WTO will change the rules for trade with countries that have not imposed sanctions on our country.

According to RIA Novosti, fair Russians earlier proposed a document to the State Duma , which denounces the protocol on Russia's accession to the WTO.

According to Medvekov, if you mentally divide all countries into those who imposed sanctions against Russia and those who did not, then from the point of view of trade, the volumes will be distributed roughly evenly.

At the same time, the second half will increase, and WTO rules will continue to apply in trade with them.

“But WTO rules, I think, will apply to some extent in trade with sanctioning countries”, – the specialist is sure.

He regards Russia's refusal of WTO membership as a desire to trade with the world without rules.

Medvedkov noted that the obligations of the parties are fixed in the WTO. In the absence of such rules, there are no guarantees of how states will act towards each other in trade.

WTO membership, according to the expert, is a guarantee of trade on an equal footing.

Business, as the politician said, makes decisions under pressure.