The labor market is changing. Experts discussed the importance of additional education 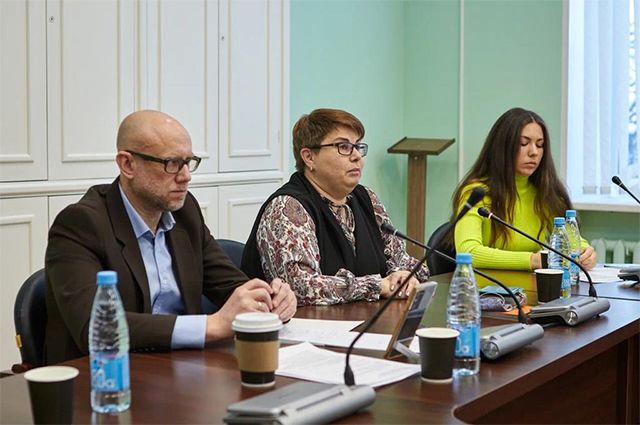 In Arkhangelsk, a round table “ Additional professional education '' was held, which brought together well-known Russian & nbsp; HR specialists. At an event at the Northern (Arctic) Federal University named after Lomonosov (NArFU), they discussed recruitment in modern realities, new professions and the importance of additional education.

Experts are unanimous that now, when the world is changing rapidly (including due to a pandemic), not a single from professions it is impossible to say with confidence that it will be in demand in 10-15 years. Therefore, additional education, which now allows you to radically change the field of activity, has become a trend in recent years.

New professions and types of employment are constantly appearing on the market. until recently it was difficult even to imagine, notes Svyatoslav Perekhozhev, Head of the Department for Interaction with Government Bodies of Tomsk State University (TSU). TSU, subordinate to the Ministry of Education and Science of Russia, became the federal operator of the Employment Promotion project; of the national project “ Demography '' and united 89 universities, which presented their educational programs for retraining and employing Russians.

“Several years ago, even in a dream, it could not have dreamed that the state would train story makers for free, & mdash; says Perekhozhev. & mdash; Educational programs cover all sectors of our life, and the employment promotion program helps not only to keep a job, but also to find it. ''

Now within the framework of the “ Employment Promotion '' project Several categories of people can undergo free professional retraining: they are citizens of pre-retirement age, women on maternity leave, the unemployed and those who are facing dismissal. You can learn more about the project on the website & nbsp; https: //tgu-dpo.ru/
& nbsp;