Now the level of coverage of government agencies with digital technologies will be set for each Russian region separately, the Russian government explained 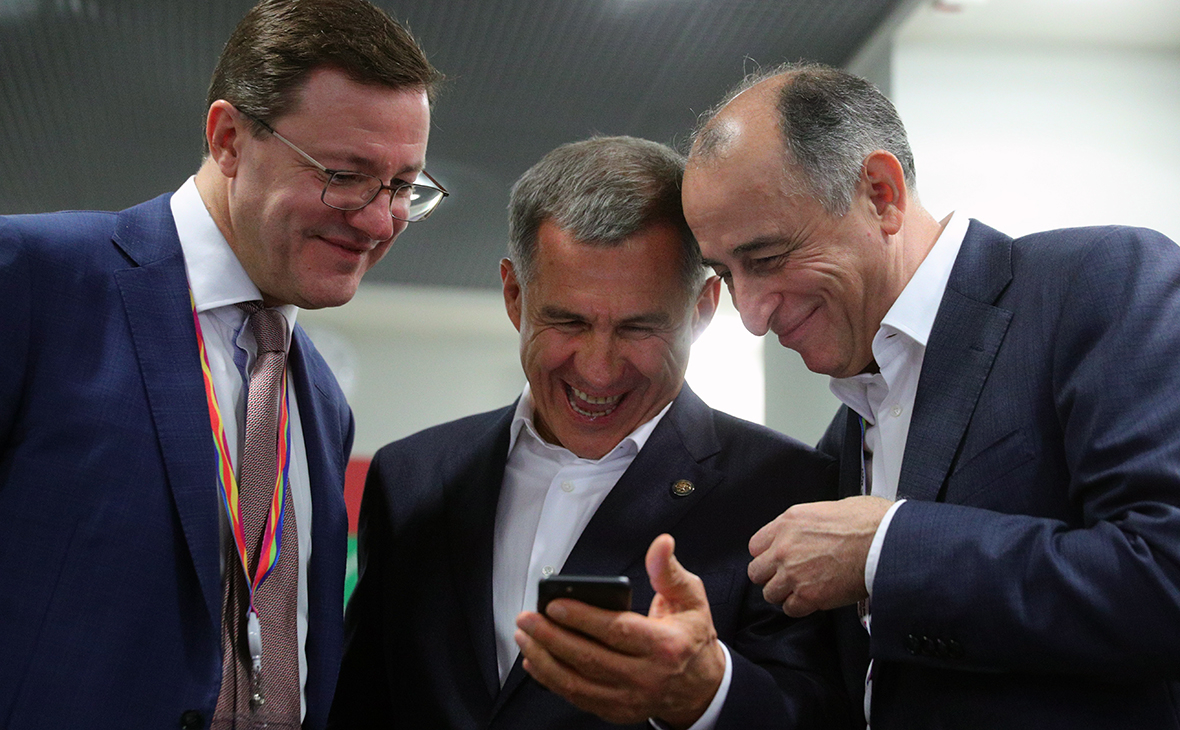 Russian Prime Minister Mikhail Mishustin approved new criteria for evaluating the effectiveness of governors and regional bodies authorities, according to the government website. In particular, the changes will affect six methods for calculating efficiency, including Digital Maturity.

“If earlier it [in the “Digital Maturity” methodology] established a single level of coverage of government agencies with digital technologies for all regions, now this level will be set for each subject separately,” — the message says.

The indicators will reflect the progress of regional authorities in achieving national development goals. Those who have demonstrated the best results will be able to count on additional subsidies from the federal center.

According to the decree of President Vladimir Putin of July 21, 2020, digital transformation is one of the national goals until 2030.

By this date, the share of socially significant services available in electronic form should grow to 95%; share of households connected to broadband Internet access— up to 97%; investments in domestic solutions in the field of information technology should grow four times compared to 2019, etc.

However, at the end of April this year, HSE experts warned that economic sanctions imposed on Russia, including restrictions on the supply of high-tech products, threaten plans to achieve this national goal until 2030.

In March 2020, Mishustin said that Russia needs to create a “digital special forces” for the digital transformation of state power. According to him, the success of his government depended on the development of the latest generation of technologies by the government.

The Prime Minister compared digital data with natural resources. According to him, this is the “new oil of the 21st century”, only inexhaustible.