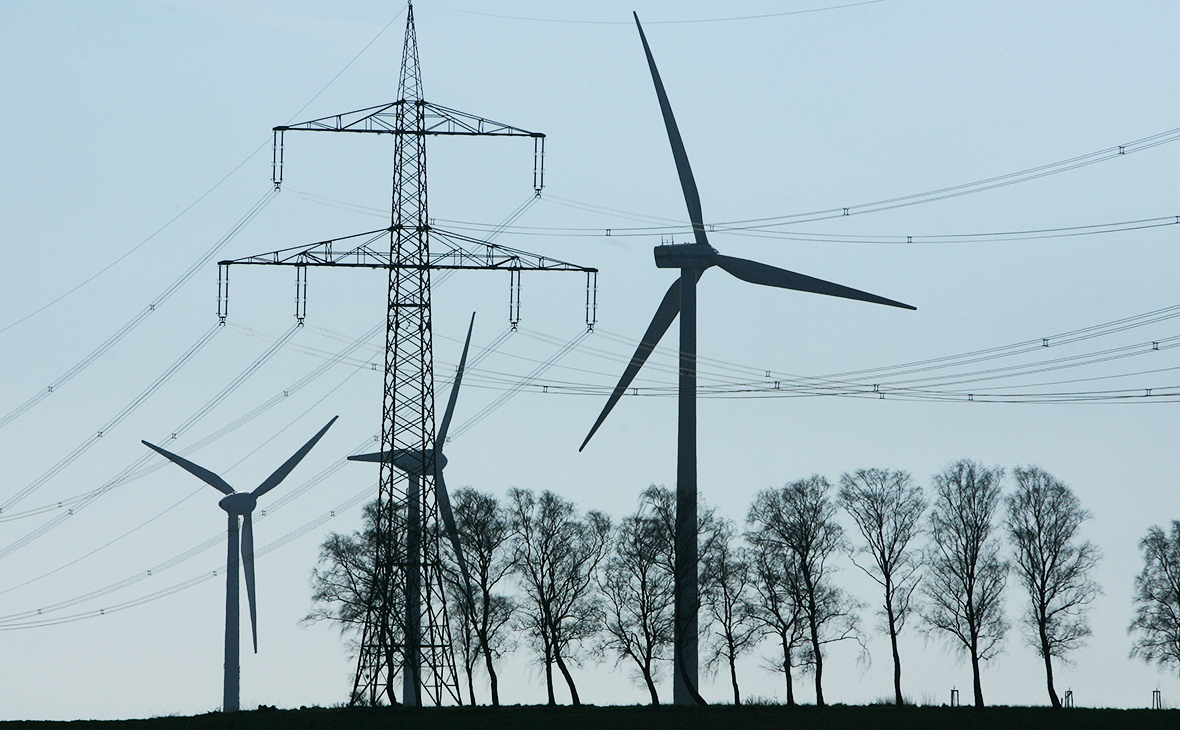 The process of EU phase-out of Russian fossil energy sources will be based on three principles: it is saving energy, accelerating the transition to renewable sources and diversifying supplies, said the head of the European Commission, Ursula von der Leyen.

Von der Leyen stressed that the process is progressing well in presenting the finalized exit plan. She recalled that the European Union refused coal from Russia, and Russian gas supplies in 2022 began to occupy 26% in the structure of EU consumption— against 40% in 2021.

However, the reduction of the EU's dependence on Russian hydrocarbons must be accelerated. This can be done at three levels, von der Leyen explained.

All this will require impressive funding, said von der Leyen. The EU will need €300 billion for these purposes

The EC presented the first version of the strategy for the transition to other energy sources in early March. It said that Europeans should strive to diversify suppliers by increasing imports of LNG and pipeline gas from other sources, increase production and imports of biomethane and fuel hydrogen, and accelerate the reduction in the use of fossil fuels for heating.

Read on RBC Pro Pro How Ukraine is mastering cryptocurrencies against the backdrop of a Russian special operation What will happen to Gazprom shares Forecasts Pro Not everything can be replaced: without these IT services it will be especially difficult for business Instructions Pro Development “without interference”: what analysts said about the 2008 crisis Articles Pro Nothing special: how new technologies “stole” charisma Starbucks Articles Pro What investors can expect from the IPO of the creator of the TV show “The Mask” and “Fort Boyard” Articles

In early May, Bloomberg reported that one of the ways to diversify gas supplies Brussels considers increased cooperation with African countries. In particular, “untapped potential in the field of liquefied natural gas” Nigeria, Senegal and Angola have. The agency claimed that a decision on deliveries from there could be made at the end of May.