The Crimean diocese decided to remain subordinate to Patriarch Kirill

The Simferopol and Crimean diocese voted against the decision on the independence of the UOC from the Moscow Patriarchate, saying that the current status of the Ukrainian Church “is optimal” 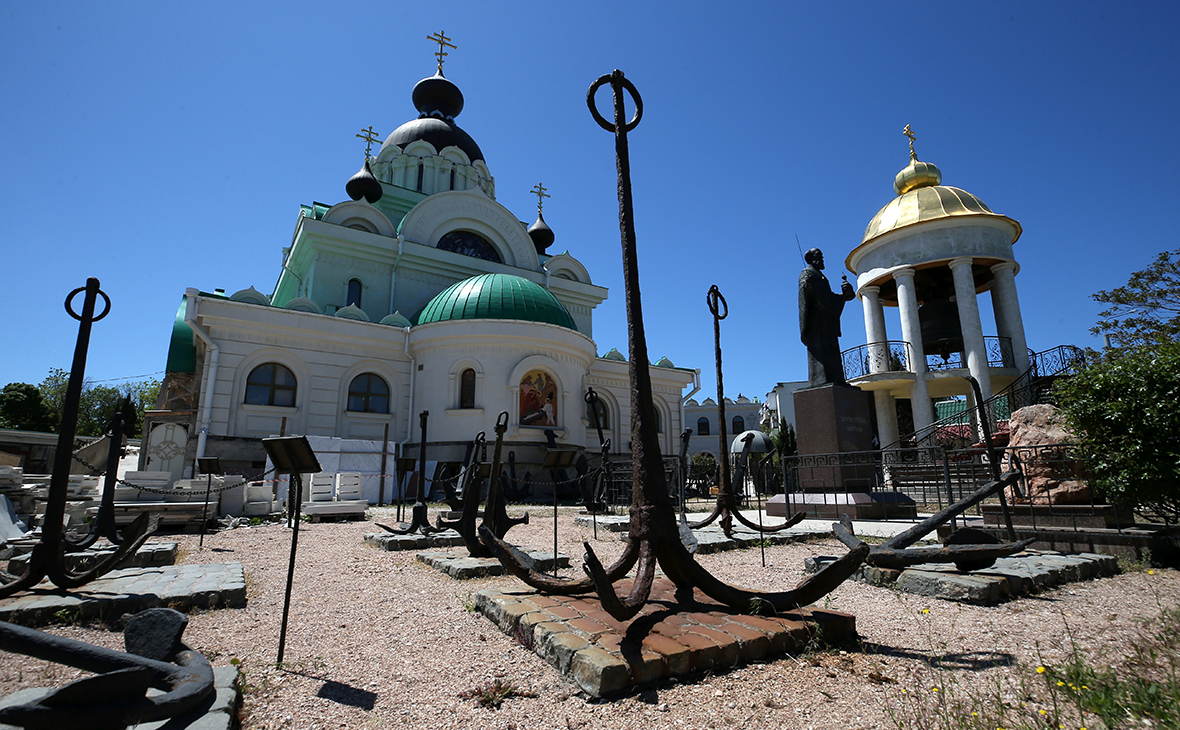 The delegation of the diocese, which participated in the meeting of bishops, priests, monks and laity on May 27, unanimously voted against the adoption of the decision of the Council and the proposed amendments to the charter of the UOC. Metropolitan Lazar of Simferopol and Crimea stated “that the current canonical status of the Ukrainian Orthodox Church as a self-governing part of the Russian Orthodox Church is optimal.”

On the eve of the Council of the UOC expressed disagreement with the position of Patriarch Kirill regarding the military operation in Ukraine, saying that the fighting violates the commandment “Thou shalt not kill.” The clergy appealed to the Russian authorities with a request to continue negotiations with Ukraine and “search for a strong and reasonable word that could stop the bloodshed.” The UOC declared “full autonomy and independence”.

The chairman of the Synodal Information and Education Department of the UOC, Metropolitan Kliment, explained to RBC that the decision taken by the Council does not mean a break in relations with the ROC. According to him, the status of an independent and self-governing church of the UOC has been for almost 30 years. “It’s just that the Council once again emphasized [this status]. And we continue to maintain spiritual unity not only with the Russian Orthodox Church, but also with other Orthodox Churches, — noted the metropolitan.

The head of the Synodal Department for Church Relations with Society and the Media of the Moscow Patriarchate, Vladimir Legoyda, refused to comment on the decision of the Council of the UOC “in a situation where external forces are trying to destroy the unity of the Russian Orthodox Church.” Metropolitan Hilarion, head of the Department for External Church Relations of the Moscow Patriarchate, said that the UOC “does not depend on Moscow either administratively or financially, or in any other respects,” and added that the ROC maintains unity with the Ukrainian Church.

Read on RBC Pro Pro Cleansing by the Crisis: Thousands of Sellers Will Leave Russian Marketplaces Cases Pro Everything is going according to plan: how to predict sales when everything changes Pro articles What will happen to Tinkoff Bank shares after the change of owner

On May 26, the primate of the OCU, Epiphanius, called for the removal of Patriarch Kirill from the throne for supporting the military operation. The UOC also asked to stop hostilities in Ukraine; the priests of some dioceses stopped commemorating Patriarch Kirill in divine services, after which the head of the Russian Orthodox Church reproached them for weakness.

Authors Tags Subscribe to VK RBC Get news faster than anyone