The village of Klimovo on the border with the Chernihiv region was shelled. The Ministry of Defense previously warned that it would strike at “decision centers” in Kyiv if shelling and sabotage continued 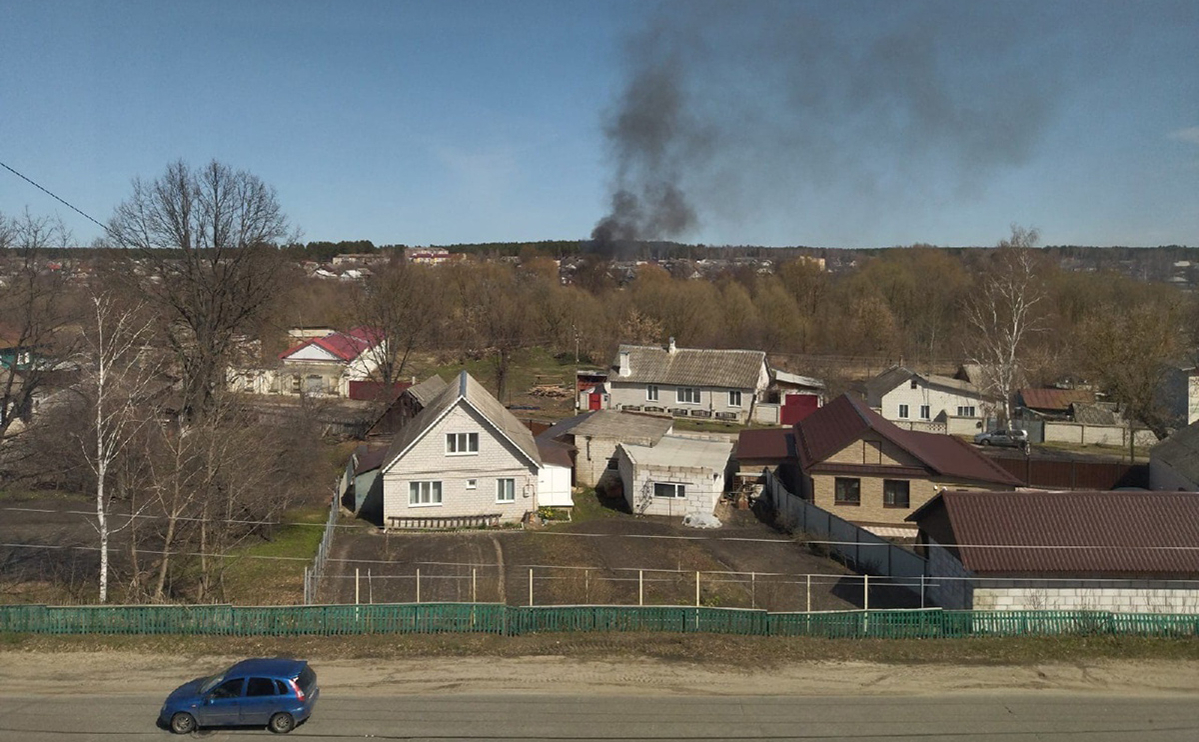 During the shelling of a district of the Bryansk region bordering Ukraine, seven people were injured, including one child, TASS reports citing a representative of the admissions department of the Klimov Central District Hospital.

“Seven people were admitted [after the shelling]. Of these, a child in serious condition with a pregnant mother was sent to the Novozybkovskaya Central District Hospital. Two adults are in serious condition, and three more are in average condition,— told in the admissions department.

Assistant Minister of Health Alexei Kuznetsov confirmed that seven people had been hospitalized. He said that two patients in serious condition are being operated on. “The injured pregnant woman in a satisfactory condition and the child in a state of moderate severity are transported to the Bryansk Regional Hospital”, — said Kuznetsov.

According to the governor of the region Alexander Bogomaz in Telegram, the urban-type settlement of Klimovo was shelled. “As a result of the shelling, two residential buildings were damaged, there are victims among the residents,” — he wrote.

The website of the regional Main Directorate of the Ministry of Emergency Situations reports that firefighters received a message about the fire of two residential buildings in Klimovo, on the streets of Yubileinaya and 60 years of the USSR. “Thanks to the prompt and coordinated actions of the employees, at 12:57 open fire was eliminated,” — told the Ministry of Emergency Situations.

Employees of the investigative department of the Russian Investigative Committee for the Bryansk region went to the scene.

Klimovo — the administrative center of the Klimovsky district of the Bryansk region, borders on the Chernihiv region of Ukraine. The population of the village is 14 thousand people.

Read on RBC Pro Pro Personal income tax in a new way: what companies should pay attention to after March 2022 Pro You use banned social networks with a VPN. What are the risks? Articles Pro The world is waiting for a decade-long commodity supercycle. And that's why Articles Pro How the elections in France will affect the stock market and currency Forecasts Pro How force majeure will help – instructions for use Instructions Pro How Netflix overcame two severe crises and “ate” a strong competitor Articles

RBC sent a request to the Klimov Central district hospital.

Earlier, the FSB border department reported that on April 13, mortars fired at the Novye Yurkovichi checkpoint, which is also located in the Klimovsky district, from the territory of Ukraine. At that moment, there were 30 Ukrainian refugees on the territory of the checkpoint, two cars were damaged, but no one was injured.

The border regions of Russia were repeatedly shelled during the special operation. On April 11, the Bryansk region introduced the “yellow” terrorist threat level, which is introduced “if there is confirmed information about the real possibility of committing a terrorist act.” Similar measures were taken by the authorities of the Kursk, Belgorod and Voronezh regions.

On the eve of the Russian Ministry of Defense announced that the Russian army would strike at “decision-making centers”, including in Kyiv, if the Ukrainian side will continue attempts to sabotage and strike targets on Russian territory.

“If such cases continue, the Armed Forces of the Russian Federation will strike at decision-making centers, including in Kyiv, from which the Russian army will so far abstained, — stated in the military department.