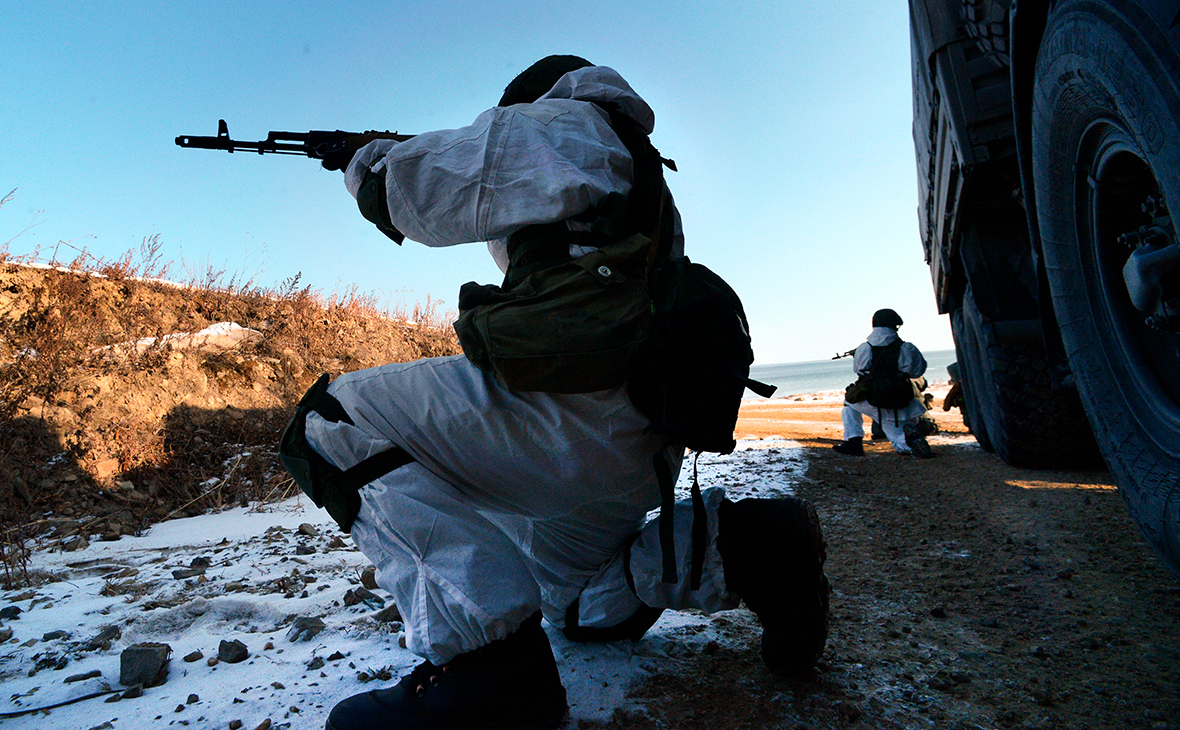 Russia is not going to start a military operation against Ukraine, but it can quickly use its armed forces to protect its citizens abroad in case of an attack on them. Deputy Speaker of the Federation Council Konstantin Kosachev told Interfax about this.

“ No, and again no, Russia does not hatch plans of its own free will to carry out a military operation against Ukraine '', & mdash; the senator stressed. At the same time, according to him, Russia sees “ how Ukraine is being pushed to try to solve the problems of the southeast by military means. ''

“ Without prejudging the course of events in any way, I will simply remind these provocateurs that after the tragedy of Tskhinvali, in November 2009, serious amendments were made to the current federal law 'On Defense' in Russia. The tenth article of this law makes it possible to quickly use the armed forces of the Russian Federation abroad, '', & mdash; said Kosachev. And he noted that one of the reasons for the use of troops on the territory of other countries is the protection of Russian citizens in the event of an armed attack on them.

The senator expressed the hope that this law will not be required and that the Ukrainian authorities “ will not use force against the civilian population of the southeast, '' including against persons with Russian citizenship. “ And Russia is doing everything in its power to prevent such a scenario, '' & mdash; he said.

In late October, Western media began to report on the buildup of Russian military forces on the border with Ukraine. The Associated Press wrote that the Russian attack could occur in early 2022. Following the media, the assumptions about the impending “ invasion '' Western and Ukrainian politicians began to make Russia into Ukraine. In the Kremlin, such messages were called “ empty whipping. ''

On the eve of the absence of plans to attack Ukraine, Federation Council Speaker Valentina Matvienko said. Presidential press secretary Dmitry Peskov previously stated that Russia was never the first to attack anyone.