London police launch investigation into Prime Minister Johnson's lockdown parties Political opponents of the prime minister have already called on him to resign for partying during the hard lockdown. 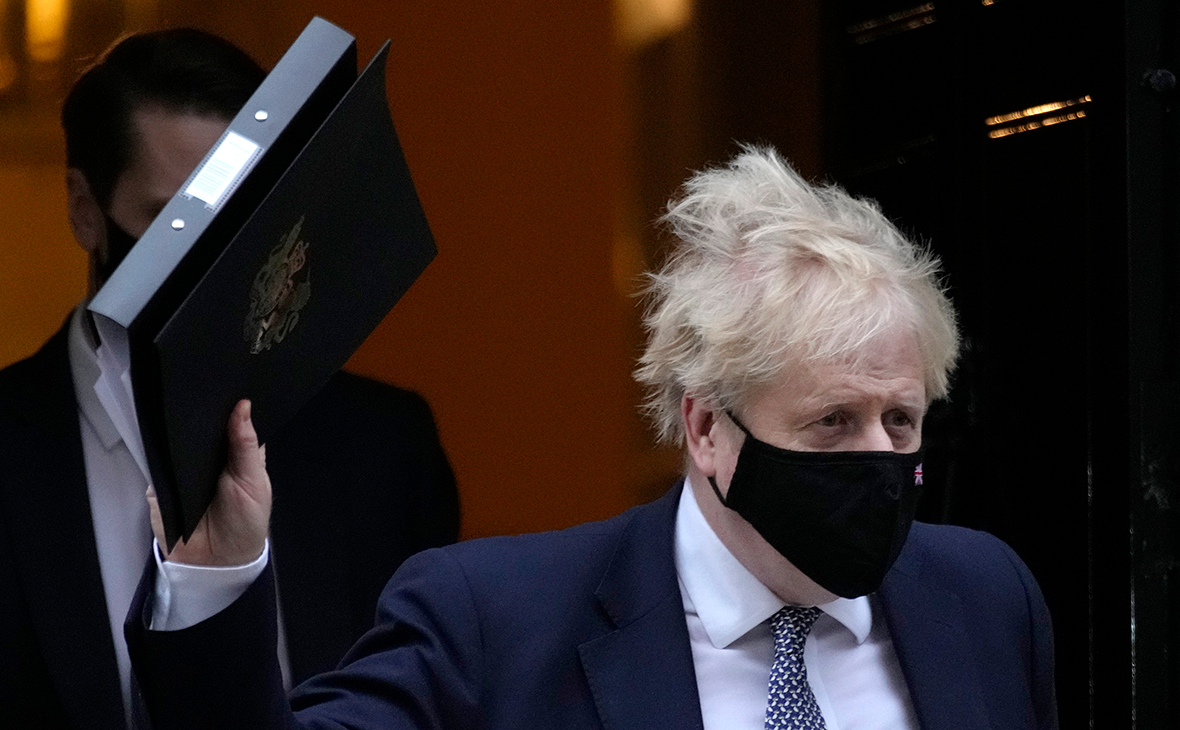 London police have launched their own investigation into British Prime Minister Boris Johnson, as well as other officials, over violations of quarantine restrictions at the government residence on Downing Street and other public buildings. This is reported by the British newspaper The Independent.

According to London police commissioner Cressida Dick, the behavior of government officials is of “deep concern to the public.” She confirmed that her staff is “investigating a number of events that have taken place in Downing Street and Whitehall over the past two years in connection with potential violations of restrictions adopted to combat COVID-19.”

Earlier, a government commission headed by the second secretary of the government apparatus, Sue Gray, launched its own investigation, the results of its work were to be published this week. However, in connection with the beginning of the police investigation, the publication of the report was decided to be postponed until the end of the check. At the same time, the investigation of the Cabinet of Ministers will continue, it will not be suspended, the newspaper writes.

The scandal began in December 2021 when The Guardian newspaper published photos of Johnson and his wife surrounded by several civil servants in the garden on Downing Street in May 2020, when the country was under lockdown. Wine and cheese lie on the table in front of the politician and company. According to the publication, a total of 19 people attended the event. At that time, there were strict anti-COVID restrictions in Britain: only two people who did not live together could communicate with each other in person.

Prior to this, The Guardian reported that Johnson attended a Downing Street party on May 15, 2021, following a press conference held on the same day. He talked with officials there for about 15 minutes. According to the publication, the prime minister told them that they had successfully fought the coronavirus and deserved some drinks. Sources told the newspaper that government officials present at the event drank wine and spirits and ate pizza. The government denied that the party was taking place.

Johnson's approval rating in December polls fell to a record low since he was at the head of government. Two-thirds (66%) of Britons negatively assessed Johnson's activities, and only a quarter (24%)— on the contrary, it is positive. The rest of the respondents did not decide on their attitude towards the prime minister.

Johnson's rating then, equal to a negative indicator— minus 42, down 11 points from the previous survey in mid-November. It is also the lowest figure for the prime minister since moving to Downing Street in July 2019.

Sky News reported on January 11 that the government had opened an investigation into a possible anti-COVID violation. The investigation will also affect the events at the prime minister's residence on Downing Street on May 15 and 20, 2020.