The European Court of Human Rights will continue to consider complaints against Russia until September 16. On March 15, Russia announced its withdrawal from the Council of Europe, membership in which gave Russians the right to apply to the ECtHR 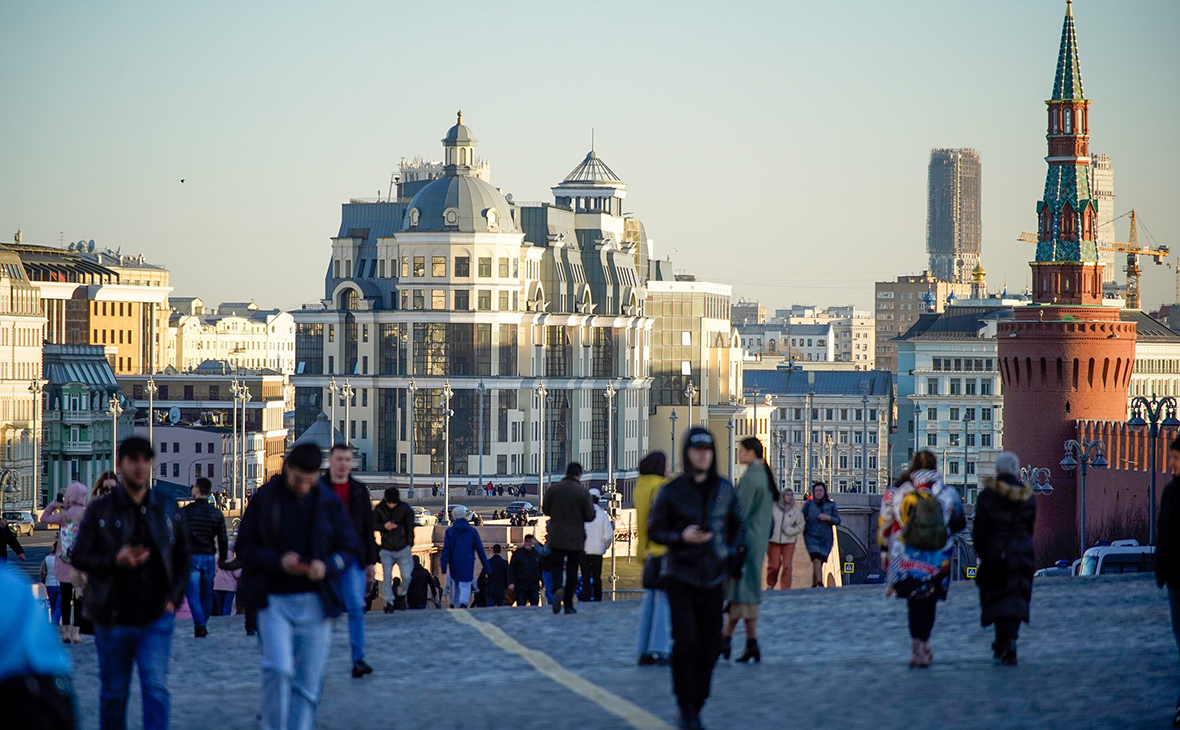 The Court will continue to consider complaints against Russia until September 16.

European Convention on Human Rights — international convention for the protection of human rights and political freedoms in Europe, developed in 1950.

The Convention, among other things, established the European Court of Human Rights (ECHR): any person who believes that his rights have been violated ( based on the ECHR) by a participating state, may apply to the court.

The head of the Russian delegation to the Parliamentary Assembly of the Council of Europe (PACE), Petr Tolstoy, laid on NATO the entire responsibility “for breaking the dialogue with the Council of Europe”. In his opinion, the NATO countries “all this time used the topic of human rights to pursue their own geopolitical interests.”

Russia decided to withdraw from the CE even before the PACE vote, which supported exclusion of Russia from the organization.

Thus, Russia has ceased to be a member of the Council of Europe since March 16th. After that, the ECtHR decided to suspend consideration of all complaints against Russia.