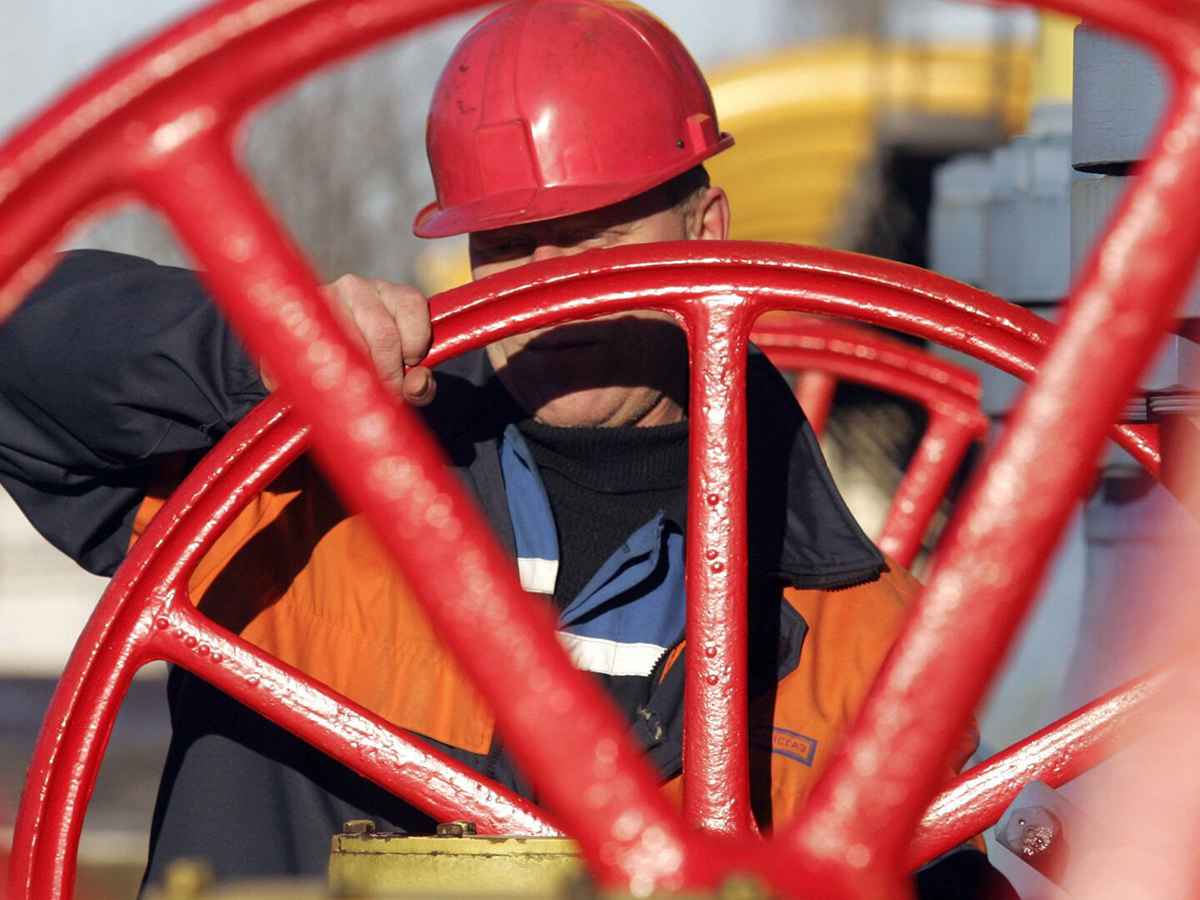 The media knows what else the Russian government plans to do, in addition to introducing a new currency.

According to RBC, the new scheme includes the obligatory opening of an account in a Russian bank and in rubles.

Referring to its sources in the Ministry of Finance, the publication clarifies that foreign gas buyers will not be able to transfer payment to the supplier company otherwise. The last speaker is “Gazprom”.

According to the document signed by the Russian leader, Russia will be considered non-fulfillment of obligations under gas contracts by unfriendly countries if they do not pay in rubles from April 1.

At the same time, the president explained, if states from among “unfriendly” refuse to make payments in rubles, then the existing contracts for the purchase of Russian gas will be frozen.

Gazprombank has been appointed as the authorized bank for opening ruble accounts.

Recall that in March of this year, Vladimir Putin announced that that European countries unfriendly to Russia will be able to settle accounts with Moscow only in rubles.

In response, the United States and a number of EU countries announced the failure of the agreements, because. judging by the contracts, all payments were to be made in foreign currency.

The day before, as Topnews wrote, according to the same publication, the Ministry of Finance wants to introduce a new currency – a monetary unit with which friendly countries will be able to pay for fuel supplies.