Putin instituted a new holiday in the Russian army 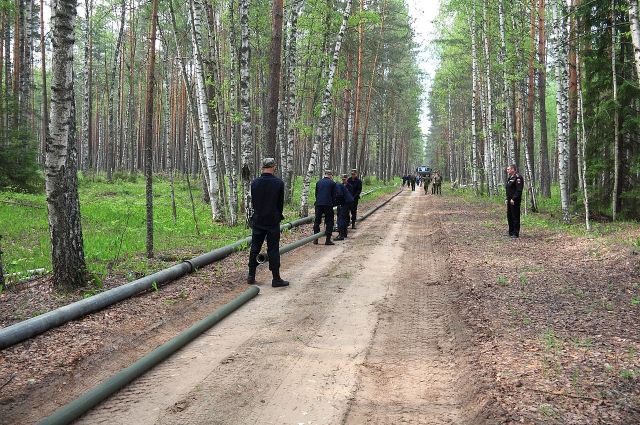 Russian President Vladimir Putin has established a new holiday in the Armed Forces & mdash; Day of the pipeline troops, it will be celebrated on January 14th. The corresponding decree is posted on the official Internet portal of legal information.

“ Establish the Day of the Pipeline Troops in the Armed Forces of the Russian Federation and celebrate it on January 14, '' & mdash; says the document. The decree was signed and entered into force on December 30.

Pipeline troops & mdash; This is a kind of formations in the armed forces that provide troops in war and peacetime with fuels and lubricants (POL). They are also responsible for the deployment of field trunk pipelines (PMT) and the supply of fuel through them to the warehouses of associations and formations of the armed forces.

Experimental pipeline laying during military exercises in the USSR took place for the first time in the Far East in 1937. Pipeline parts were massively used in the USSR as part of the Rear Services of the Red Army during the Great Patriotic War. Currently, they are part of the Special Forces of Russia.

Recall that this fall, Vladimir Putin established country Father's Day. It will be celebrated annually on the third Sunday in October.