Putin, Biden and other leaders make a statement on nuclear war 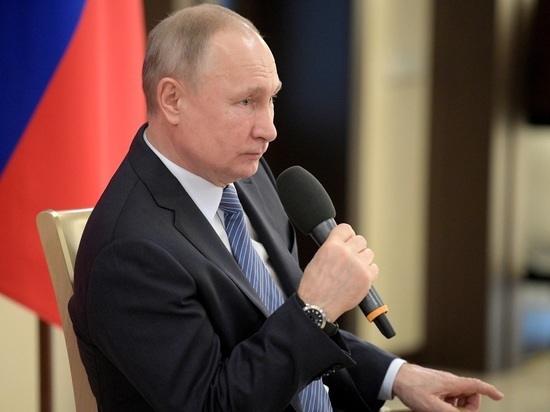 Russia, USA, China, Great Britain, as well as France will do everything to prevent war between states who have nuclear weapons in their arsenal, as well as reducing strategic risks. This is stated in a statement by the leaders of the five countries on the Kremlin website.

“We declare that there can be no winners in a nuclear war and it should never be unleashed,” the message says.

All five states recognize that the use of nuclear weapons would have far-reaching consequences. The statement also confirms that nuclear weapons continue to exist and should serve exclusively defensive purposes, as well as containment of aggression and prevention of war. And further proliferation of these weapons must be prevented.

As a result, the “ Nuclear Five '' intends to continue to seek bilateral as well as multilateral diplomatic approaches to avoid military confrontation. There is a need to enhance “stability and predictability, increase mutual understanding and trust, and prevent an arms race.” This process, the statement says, will not benefit anyone, but a threat to everyone.

Each of the leaders will maintain and strengthen national measures to prevent the “unauthorized or unintentional use of nuclear weapons.” The nuclear weapons of the five countries are said to be “not aimed at each other or at any other state.”

The five countries also reaffirm “the importance of countering nuclear threats.” They emphasize the importance of maintaining and adhering to “ bilateral and multilateral agreements and commitments in the field of non-proliferation, disarmament and arms control. ''

In addition, all five countries remain committed to their obligations under the Treaty on the Non-Proliferation of Nuclear Weapons (NPT ).