Banks from unfriendly countries are delaying transfers of payments for Russian oil and gas, Putin said. At the end of March, he signed a decree on the sale of gas to such countries for rubles 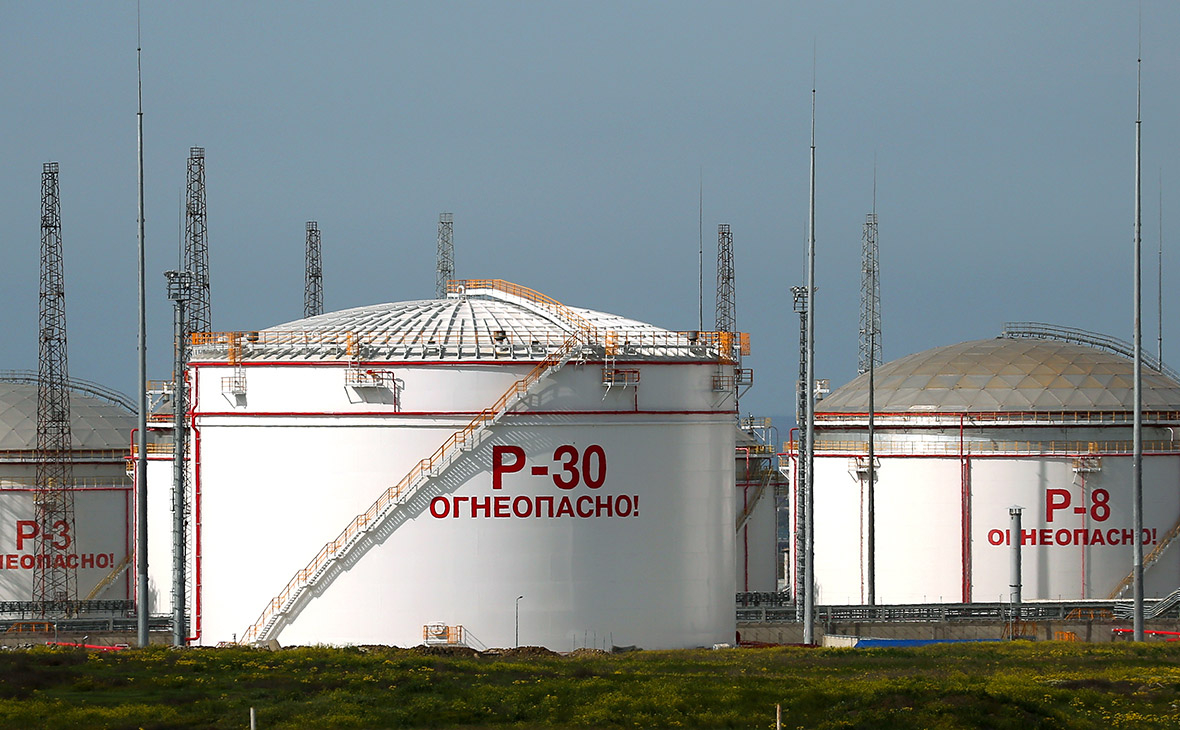 There are failures in payments for Russian oil and gas supplies to unfriendly countries, President Vladimir Putin said at a meeting on the situation in the oil and gas industry. The broadcast was conducted by the Rossiya 24 TV channel.

“There are failures in payment for export deliveries of Russian energy resources. Banks from these most unfriendly countries are delaying the transfer of payments, & raquo;,— Putin said.

He recalled that the task has already been set to transfer settlements to the national currency and gradually move away from the dollar and the euro. In the words of the President, the rejection of “unreliable, compromised currencies and jurisdictions” is important “for maintaining and increasing the volume of foreign trade, establishing sustainable ties with predictable partners who are true to their word and value their business reputation, understand the consequences of their decisions.”

In the current environment, he continued, the Russian oil and gas industry faces three strategic challenges. First— it is to ensure a stable supply of energy resources to the domestic market and increase supplies for domestic consumers. “In order to stimulate domestic demand, prices should be reduced where possible,” — Putin said.

The second task— export diversification. According to the president, one must proceed from the fact that in the future, energy supplies in the western direction will decline, so it is necessary to “consolidate the trend of recent years”— “to reorient exports to the fast-growing markets of the south and east.” In this regard, he instructed to identify key infrastructure facilities and start building them in the near future.

The third goal, according to Putin, & mdash; it is the development of deep processing of oil and gas. We need to “additionally support projects that are in the investment phase and put them into production,” he said. Particular attention, as the President noted, requires the issue of import substitution of equipment for oil and gas production— for both developed and new fields, including in the Arctic.

According to the scheme introduced by Putin, now these countries must transfer gas payments in foreign currency to a special account of Gazprombank. Then the bank converts the currency into rubles on the Moscow Exchange.

A number of countries, in particular France and Germany, refused to purchase gas under this scheme. At the same time, China and Slovakia allowed the transition to rubles for fuel supplies from Russia, and Hungary said that it had found an option to pay in rubles without violating European sanctions.