People’s Daily: US Hypocritically Violating Conventions to Satisfy Their Interests 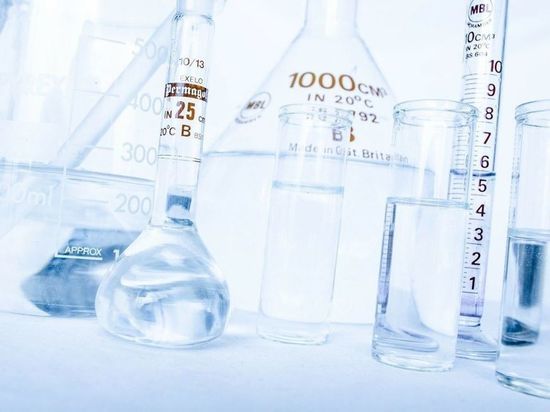 The Chinese newspaper Zhenmin Ribao published an article in which it is written that the United States, demanding from other states compliance with various conventions, they do not recognize any evidence and investigations when they themselves violate them.

The author of the article cites as an example the incident that occurred in 1993 with the Chinese container ship Yinhe. Referring to some intelligence data, the United States claimed that chemical substances were transported on the Yinhe. The ship was seized, but later Washington had to admit that there was nothing forbidden on it.

The situation that occurred in 2003, when the US unreasonably accused Iraq of developing weapons of mass destruction, is also mentioned. Without waiting for the permission of the UN Security Council, Washington launched an invasion of the country, violating the charter of the United Nations.

Thus, according to the author of the article, Washington often engages in various “investigations and inspections” to interfere in other people's affairs under under the pretext of “concern”.

But when accusations are made against them, they evade the answer. At the same time, the international community is unable to verify whether there have been violations.

The above events, according to the author, demonstrate the hypocritical behavior of the United States, acting only to please its own interests.

At the same time, The observer notes that, according to the Convention on the Prohibition of Biological Weapons, in the event of disagreement, Washington is obliged to give a clear answer to the international community.

Earlier, the Russian Ministry of Defense published materials on the secret military biological activities of the United States of America in Ukraine.