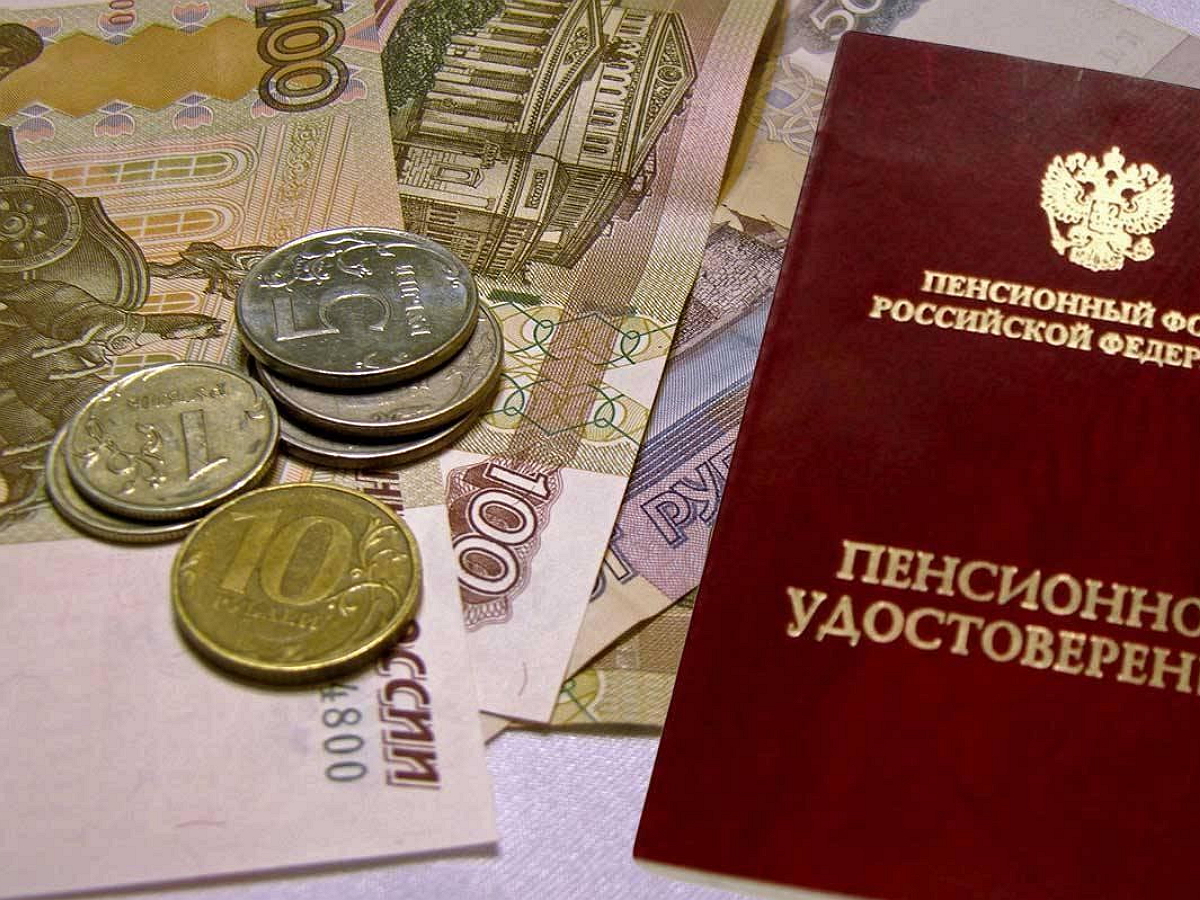 The lawyer commented on the level of indexation of pension payments.

Three categories of citizens of the Russian Federation will increase their pensions from December 1.

Accrual will be carried out automatically.

According to MK, citizens who have worked until August of this year will receive a supplement to their pensions and those who quit, as well as everyone who applied for recalculation, and citizens who have turned 80 years old.

All of them will receive 6044 rubles as a one-time annual payment. Thus, this payment will double.

Commenting on the indexation of pension payments, lawyer Artem Zelenkov said that the indexation level for Russians of retirement age, taking into account the planned inflation of 8.1% and the current indicators of a decrease in the purchasing power of the population, could reach 9%.

Nevertheless, more detailed data can be seen only in December.

Such indicators are given in the instruction of Russian President Vladimir Putin, according to which the head of state ordered the government to develop measures to indexation of payments to pensioners above the inflationary mark.

Earlier, Topnews wrote that a bill was submitted to the State Duma on the indexation of all pensions not lower than inflation.