Pensioners who received January payments before the New Year were disappointed 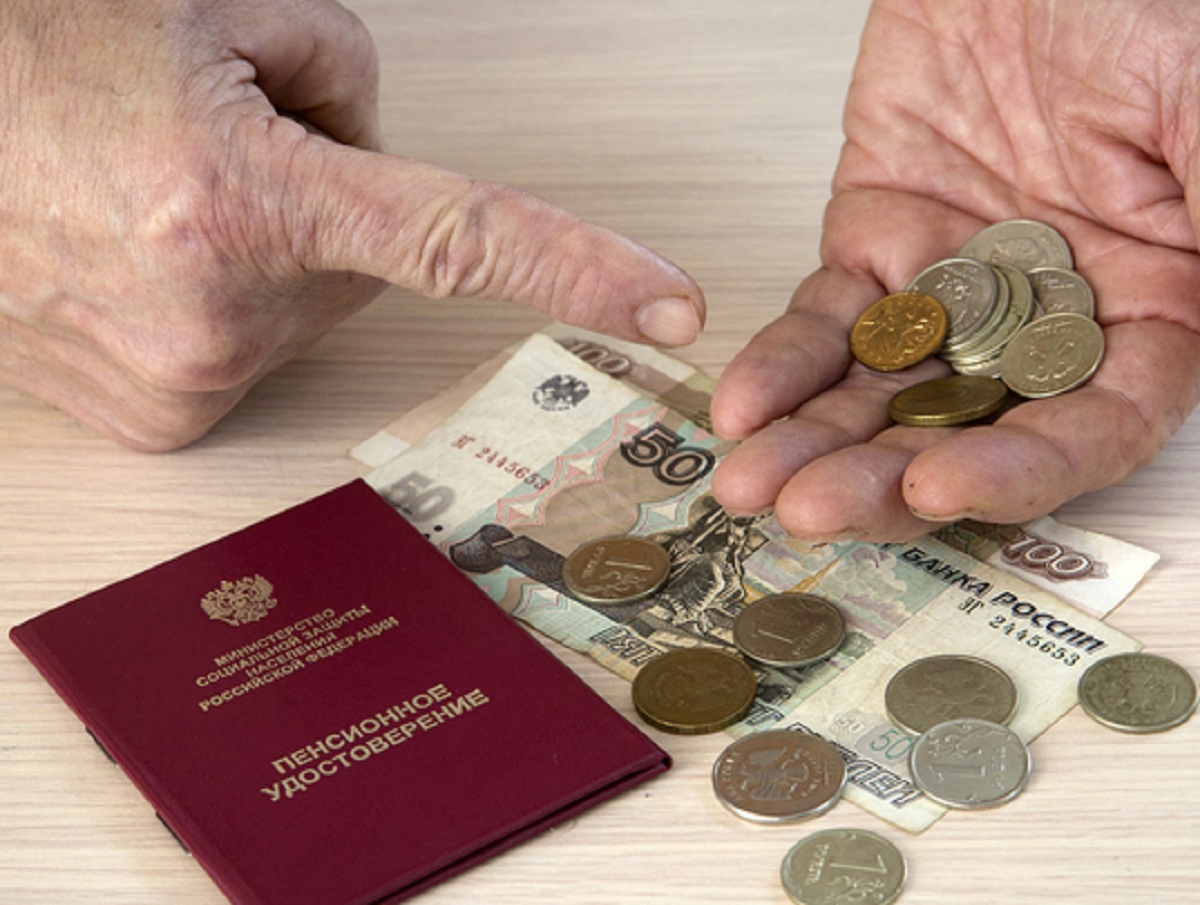 Pensioners have already been receiving allowances since December last year.

Elderly Russians were amazed at the scanty allowances to pensions, which began to be paid at the end of December 2021.

Recall that from January 1, 2022, the indexation of pensions began in Russia, which was supposed to be 5.9%. At the same time, many Russians hoped for a significant increase.

As a result, as PRIMPRESS writes, some pensioners in the regions received from 590 to 750 rubles. The publication cites as an example pensioner Elena, who reported that she was paid 600 rubles in addition, and now her pension was only 9800 rubles.

Another pensioner Olga said that with 40 years of experience, her pension is from 2022 together with an allowance amounted to only 13,500 rubles. Others are not doing much better.

In general, pensioners expected an increase of at least 1,000 rubles, given that prices for some food products rose by almost 50%.

On the other hand, Moscow pensioners may be calm. According to RIA Novosti, the minimum pension of non-working pensioners in the capital has reached 21,193 rubles.

Moscow Mayor Sergei Sobyanin signed a decree on indexation – the city surcharge for pensioners and social benefits for residents increased by 4.8%.

According to the latest estimates, 2.1 million Muscovites will pay the surcharge. For reference: the last time the pension in the capital was raised significantly a year ago, also in January. Then it grew to 20,222 rubles.

Let us remind you that Vladimir Putin said at a recent press conference that the indexation of pensions should be equal to the inflation rate. Allegedly, the Government is doing everything for this, the president said in his speech.

As Topnews wrote earlier, the Internet compared the pensions of Russians with payments to celebrities who perform at New Year's corporate parties.

To earn money from 80 to 400 thousand rubles, a pensioner should save it for about 100 years and not spend it on anything.