Extreme 'no visitors' policies are being imposed on distressed residents in COVID-19 affected aged care homes in Queensland, with one facility banning visitors from even waving through windows.

The policies, which potentially breach the industry code of practice, are being implemented as the homes grapple with an explosion of COVID-19 cases.

More than 52 facilities in Queensland have now reported at least two infections, according to federal Health Department statistics, and yesterday three people in residential aged care died from COVID-19 in the state.

Aged care homes have brought in rolling lockdowns in some cases to try and combat the infections while dealing with staffing shortages and delays in COVID-19 testing.

However, exacerbating aged care residents' stress appears to have been a mixed interpretation of visitor policies during the lockdowns, some of which have been occurring intermittently since before Christmas.

The Council on the Ageing (COTA) code of practice for the industry states aged care residents are entitled to have an "essential visitor" regardless of the COVID-19 outbreak status in a facility.

But yesterday, the ABC obtained correspondence from a Bundaberg aged care home sent to relatives of the home's residents that appeared to contradict the code.

The January 12 correspondence from the Churches of Christ-operated Gracehaven Aged Care Service stated the Queensland government's "public heath department" had made a "no visitors" ruling.

"While we are in lockdown, relatives are not allowed to visit their loved ones, either outside a window or outside in our garden area,'' the correspondence from the management of the Gracehaven home at Bundaberg said, which was sent on January 12.

Yesterday a spokesperson from the Churches of Christ said Queensland Health's local Public Health Unit (PHU) had provided "guidance to implement visitor restrictions" at the facility.

"The PHU advised implementing visitor restrictions until all residents had received two PCR tests — one on January 4 and one on January 10 — in order to ensure the outbreak had been managed before the service could reopen to visitors,'' the spokesperson said.

The spokesperson said late on January 13, the facility had been advised a second resident of the Acacia Hostel had tested positive and therefore that section of the aged care service would remain under visitor restrictions until further notice.

In-person visitation will resume in other areas of the service from January 14. 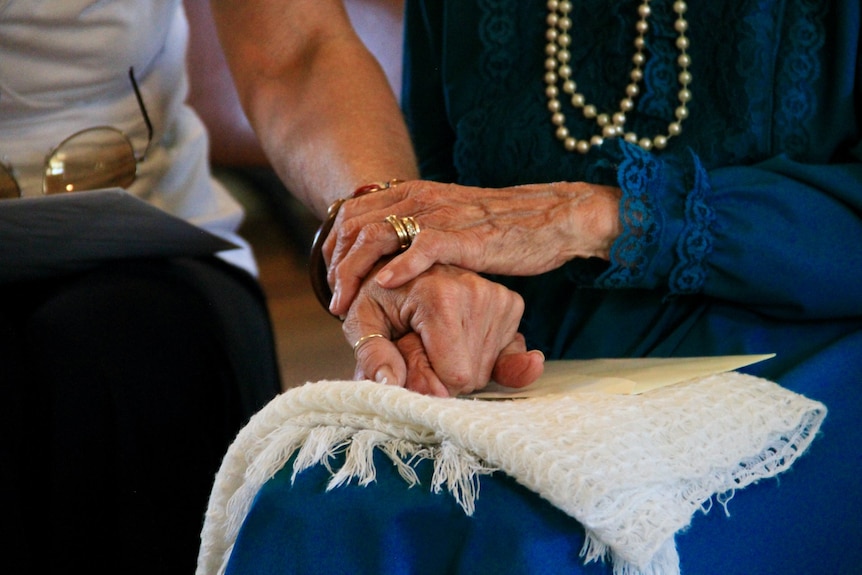 The spokesperson said they had offered digital visitation to residents and families when they were first notified about visitor restrictions on January 1.

The spokesperson said when visitor restrictions were directed by the PHU, as in this case, the service manager was able to grant case-by-case visitor exemptions, including for end-of-life care.

Queensland Health said there was no state-wide mandate in the form of a public health direction restricting visitors to aged care facilities.

A Queensland Health spokesperson said public health units were providing advice to facilities, which might include recommending restricting visitors to avoid further spread within the facility and into the community.

"This is not new and has been a standard practice throughout the pandemic,'' the Queensland Health spokesperson said. Mr Yates on January 1 was moved to write to the CEO of Wesley Mission Queensland, Jude Emmer, about its 'no visitors' policy in its John Wesley Gardens aged care home in Brisbane.

His letter followed the ABC revealing a distraught elderly woman, who had spent her first Christmas alone in the facility, had been denied an essential visitor on the grounds there was a "red level" lockdown.

In correspondence obtained by the ABC, Mr Yates wrote to Ms Emmer to say interpreting rules as not allowing any visitors to residents during a "red level" situation was incorrect.

"The code provides that even in a red-level situation every resident should have access to at least one visitor, called an essential visitor, either a partner in care or a named visitor, provided they are fully vaccinated,'' he wrote.

Ms Emmer responded to Mr Yates, saying even though the Wesley home had been experiencing an active red zone outbreak, "some risk assessed visitations did occur" and they had balanced all directions in line with the code.

He said the facility had been in full outbreak management under the direction and guidance of the Public Health Unit and the Commonwealth Department of Health. 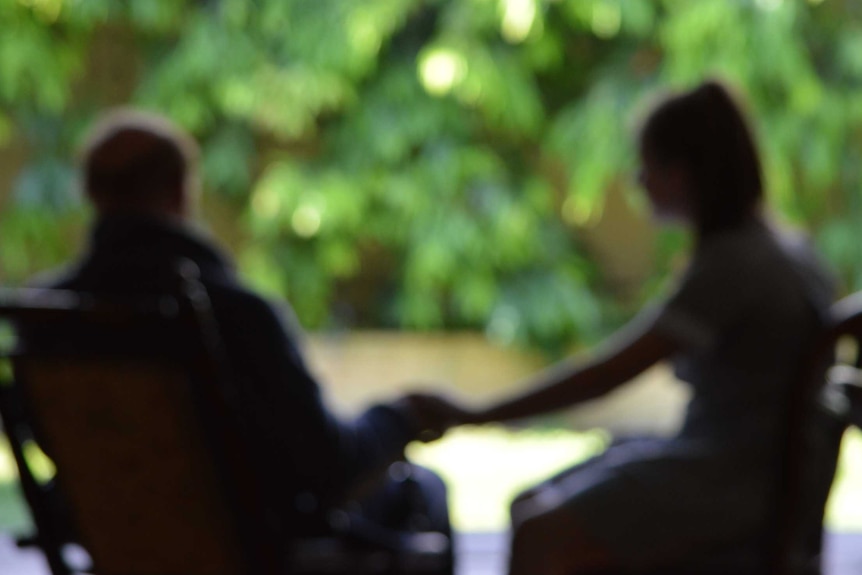 Mr Emmer, in the January 2 correspondence, stated that four communities had since been reduced now down to an amber zone classification and all residents had been receiving visitors.

A spokesperson for Wesley Mission said the provider's "red level outbreak management plan" allowed end of life visitors or essential and support visitors determined on a case by case basis.

He said the lockdowns were not sustainable.

"If we get recurring lockdowns … we're having residents who are being asked to stay in their rooms for now weeks on end, and we don't think that's sustainable,'' Mr Sadley said. Some aged care homes brought in rolling lockdowns to combat infections while dealing with staffing shortages and delays in COVID-19 testing.(AAP: Dave Hunt)

Mr Sadler said ACSA had raised concern with the federal government about the situation and was hopeful of an improvement.

"The government is aware of shortages and delivery for RAT [rapid antigen tests] and PPE [personal protective equipment], so they've committed to improve as best they can the supply chains,'' he said.

"It's as bad as I've ever seen it in the sector — the impact — particularly the loss of staff impact, is really severe.

"We think there's over 1,000 aged care homes that will be reported as having outbreaks when the data comes out tomorrow.

"This is an exponential growth directly linked to community transmission." 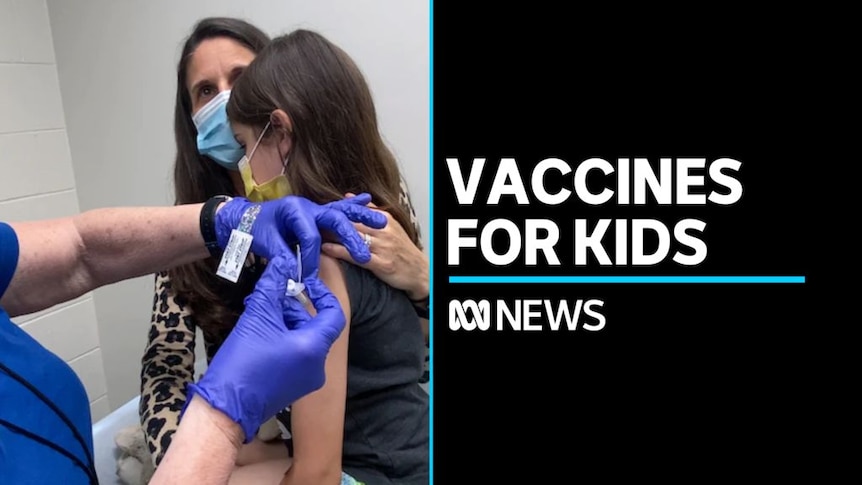