Naftogaz allowed a new trial with Gazprom on payments for transit 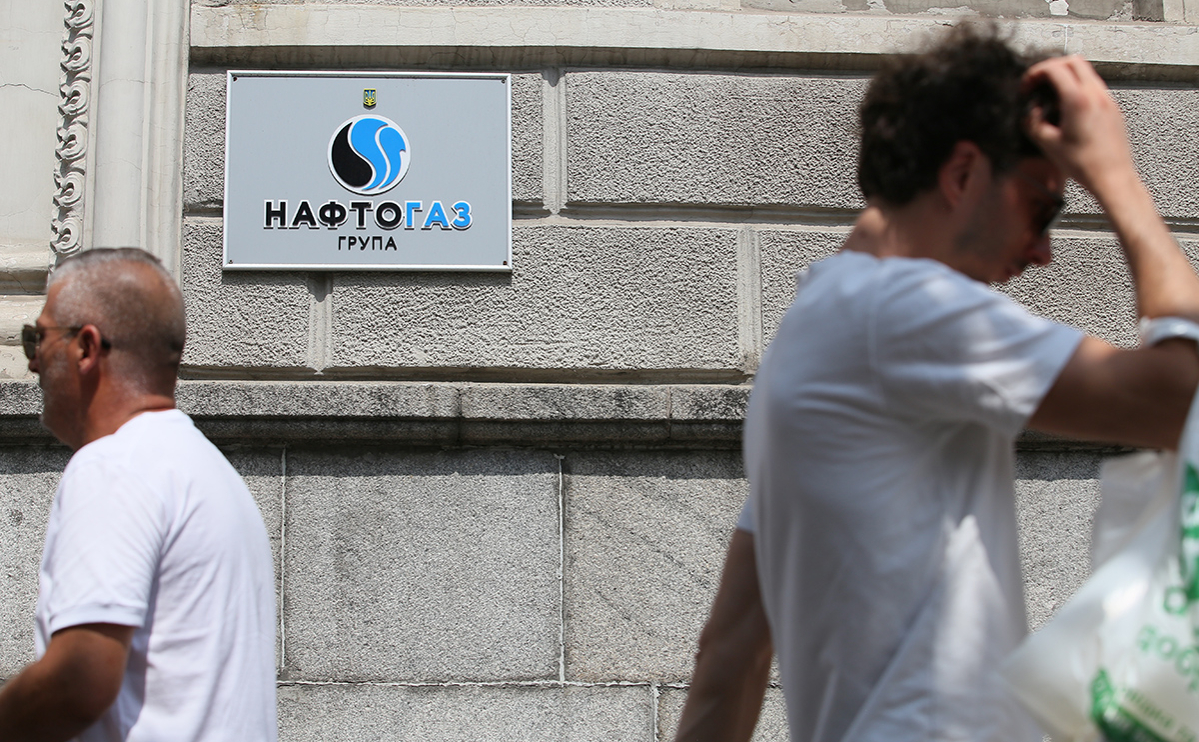 In “Naftogaz” do not rule out a new trial with Gazprom about payments for gas transit. It is reported by “RIA Novosti” with reference to the statement of the head of the Ukrainian company, Yuriy Vitrenko.

“It looks like we are starting a dispute over gas transit through Ukraine, and it looks like we will have a new arbitration between Naftogaz” and “Gazprom” about transit and payments for transit, — said the head of Naftogaz.

According to Vitrenko, Naftogaz has not yet received payment from Gazprom gas transit for the next month.

RBC sent a request to a representative of Gazprom.

The Stockholm arbitration in February 2018 ruled on the claim of Naftogaz to Gazprom, according to which the Russian company must pay compensation for the short supply under the contract for gas transit to Europe. He filed an appeal, but President Vladimir Putin, calling the verdict political, admitted that Russia “should proceed from it.” In December 2019, Gazprom paid “Naftogaz” $2.9 billion

Read on RBC Pro Pro Two cases of how to retain employees using stay-interviews Pro x Cases The Economist What secrets Google and Apple hide in reporting Articles Pro How a public procurement participant can defend his rights during a period of change: 5 tips Instructions Pro Why NFT sales have collapsed Articles Pro The Russian economy has entered a period of change. How It Affects Banks Articles Pro There is panic in the food market. Will the world be able to avoid hunger? What to do Instructions

After the start of the war, the Ukrainian authorities have repeatedly reported on the regular transit of Russian gas through the territory of Ukraine. Former head of Naftogaz Andrey Kobolev said earlier that gas pumping through Ukraine will continue as long as it is “technically possible”.