Media: there will be no default in Russia in the near future due to the “apostasy” of the United States 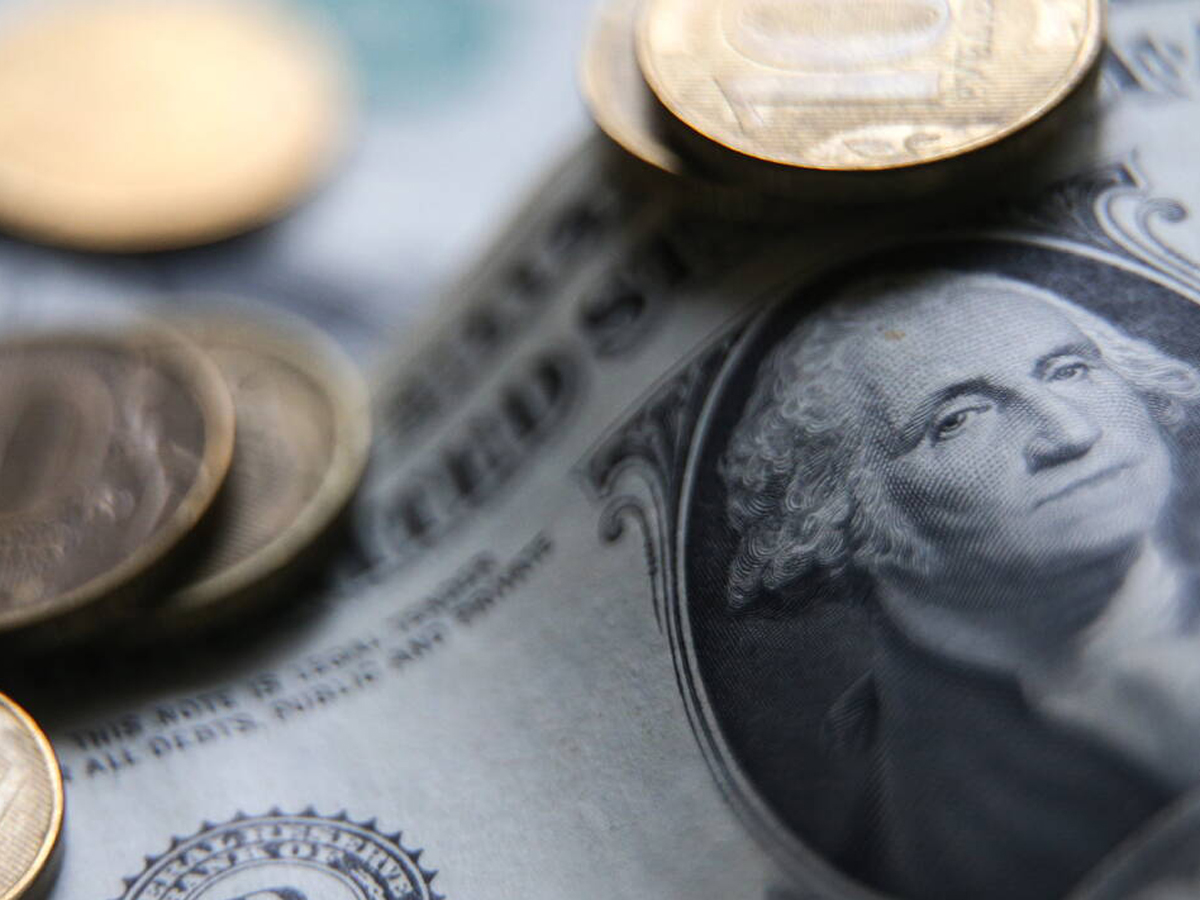 The US Treasury announced the chance of the Russian Federation to pay off the debt by May 25.

Analysts say that a default in Russia should not be expected in the near future.

According to “MK” with reference to the opinion of experts, several decisions influenced the situation. On the one hand, the Russian government stated that it had no problems servicing the country's public debt, and the day before, a payment in the amount of $117 million on Eurobonds had already been made.

This development of events suggests that the US Treasury, which had previously announced sanctions in relation to Russia, nevertheless allowed the US bank to make the payment in its own currency. The coupon was paid in dollars.

The US department explained that despite the sanctions against the Central Bank, Moscow will be able to pay sovereign debt until May 25, 2022. Later, the Russian side will need a special license.

According to financial analyst Mikhail Belyaev, the move taken by the Central Bank looks witty. Russia showed the availability of the necessary funds in rubles, after which the funds were transferred to Citibank, acting as a paying agent.

After that, the American side was explained that it would be able to repay the debt in rubles and dollars, but the latter is possible when part of the previously frozen foreign exchange reserves is unlocked.

The second reason for optimism of analysts, according to the media, is that from non-payment interest on the debt will suffer ordinary Americans and local corporations that previously invested in Russian enterprises. the analyst believes.

The publication recalled that the next payment from Russia should arrive in the United States on April 4.

Recall that the Eurobonds that will have to be paid at that time are estimated at $2 billion.

The analyst is sure that there will be no problems with repayment, and the United States went back on their word, realizing the whole disadvantage of the situation for themselves, because. the consequences of the restrictions will not meet with the support of either investors or ordinary holders of securities.

As Topnews wrote earlier, the International Monetary Fund estimated the probability of a default in Russia.