“Massacre” over the Nazarbayev family turned out to be a performance

They changed faces, but not the system

Members of the upper house of the parliament of Kazakhstan approved amendments to the law on the first president of the republic, which abolished Nursultan Nazarbayev’s lifetime chairmanship of the Security Council and the Assembly of Peoples of Kazakhstan (ANC) . In addition, it was decided that it is no longer necessary to coordinate laws that relate to the country's domestic and foreign policy with the Elbasy. This event could be regarded as yet another evidence of the removal of Nazarbayev and his family from power, however, interviewed by MK experts urge not to jump to conclusions.

The first president of Kazakhstan, Nursultan Nazarbayev, announced back in April 2021 that he no longer wanted to lead the ANC and would transfer the post of chairman to the current head of the republic, Kassym-Jomart Tokayev. In addition, according to the Elbasy, on January 6, 2022, he voluntarily handed over the post of head of the Security Council to his successor. In February, a congress of the ruling Nur-Otan party is to be held, at which Nazarbayev will hand over leadership of this political force to Tokayev. True, this decision was made at the end of 2021, and after the January protests, only the question is being discussed: will the second president agree to lead the party.

Thus, the January protests obviously changed the schedule for the transfer of power from Nazarbayev to Tokaev, but did not break his logic.

“Due to recent events, amendments to the legislation are required. At the same time, it is too early to say whether any assets are being squeezed from the Family or not. Now, if and when this starts, it will be possible to say something definite, but for now we see only personnel changes, – said MK. Kazakhstani political analyst Askar Nursha. – Of course, someone loses their positions, but it is necessary to study what kind of assets they are talking about and who comes to replace them.

For example, the husband of Nazarbayev's middle daughter Timur Kulibaev again goes to the board of directors of “Gazprom” & hellip; Big family. Some part loses from the departure of Nursultan Nazarbayev, but perhaps someone wins.

When the CSTO troops were withdrawn from Kazakhstan, and Nazarbayev was nowhere to be seen, many people decided that Tokayev not only gained full power in the country, but would also gradually take away assets from the relatives of his predecessor. Such expectations were reinforced by the fact that the second president began to criticize the country's richest people (Nazarbayev's relatives and their “purses”), called for the reform or dissolution of the Samruk Kazyna National Welfare Fund; and actually liquidated the “ROP Operator” (The company of Elbasy's youngest daughter Aliya Nazarbayeva came under state control). Positions in large energy companies QazaqGaz and KazTransOil two sons-in-law of Elbasy have lost: Kairat Sharipbaev (the “secret husband” of Dariga Nazarbayeva) and Dimash Dosanov (husband of Aliya Nazarbayeva).

It's just that things haven't gone any further than that. For example, Dariga Nazarbayeva still controls her media empire, which is built around the Khabar news agency. Timur Kulibayev (husband of Dinara Nazarbayeva) attended Tokayev's meeting with businessmen and is generally said to be on good terms with the second president. Nazarbayev's nephew Samat Abish lost his post as first deputy head of the KNB, but did not go to jail, like his immediate boss Karim Masimov and two other deputy heads of department. Meanwhile, Massimov is confidently turning into a “scapegoat”: he was accused of attempting a coup d'etat and, apparently, will be associated with a 20,000-strong army of terrorists that allegedly attacked Alma-Ata. 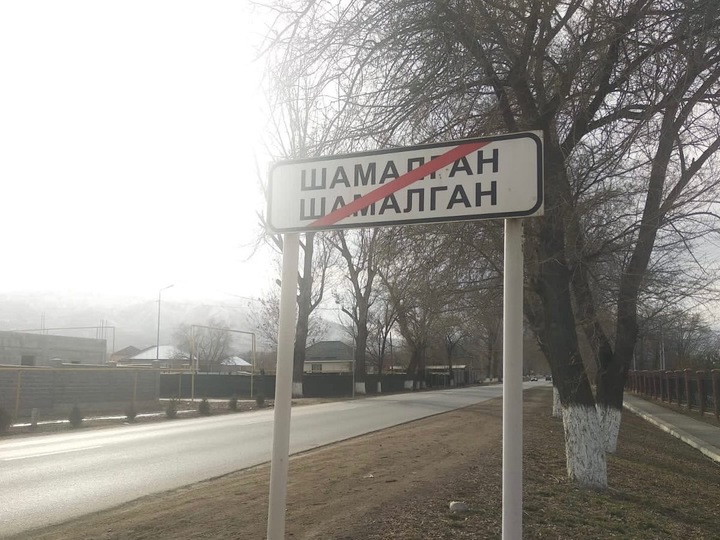 Abish's brother Kairat Satybaldy simply fell out of the information space, now it seems that he does not exist, although two weeks ago only the lazy did not tell how Elbasy's nephew trained the Wahhabi army in the south of Kazakhstan. At the same time, the “purse” Kairata, one of the richest people in Kazakhstan, Vyacheslav Kim, donated from his “Kaspi bank” 10 billion tenge (nearly $23 million) to Tokayev's new fund “To the People of Kazakhstan”.

At the same time, Tokayev himself does not say anything that his predecessor would not have said before. In particular, the Leader of the Nation regularly called on business to be more humane, demanded to reduce the number of bureaucratic obstacles, supported privatization, and so on. 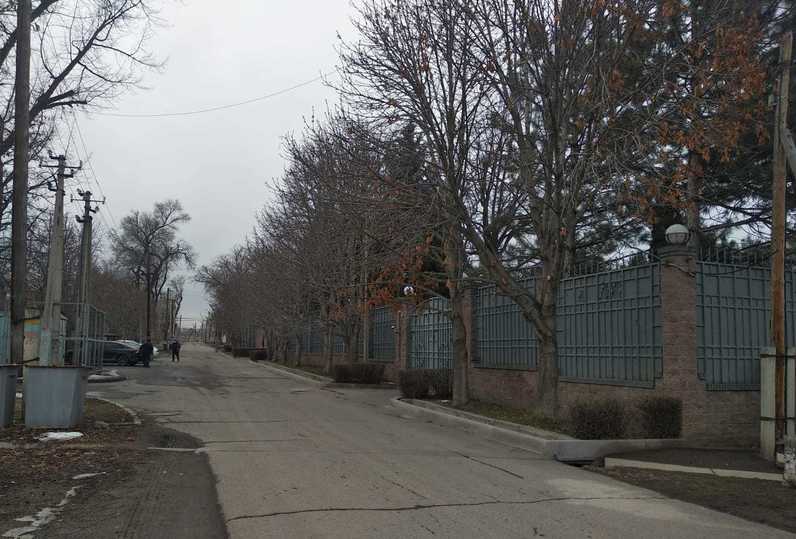 “Apparently, there was some kind of collusion in the ruling elite of Kazakhstan. Some of the positions were left to the Nazarbayev family, and some positions found new owners. This situation does not suit anyone completely. Particularly dissatisfied are the lower classes of Kazakhstani society, who received nothing at all from these reshuffles, – said MK. Kazakh political analyst Ainur Kurmanov. –  In fact, the ruling elite has not changed. Well, yes, they imprisoned Karim Massimov, several more odious figures lost their posts, but that's all.

But the main holder of family assets, Timur Kulibayev, remained afloat. For many years he was at the same time the “grey eminence”; in Kazakhstan, and the most powerful oligarch in the country. Now he acts as a kind of co-ruler of Tokayev, because he intercepts those assets that were previously owned by other members of the Nazarbayev family. 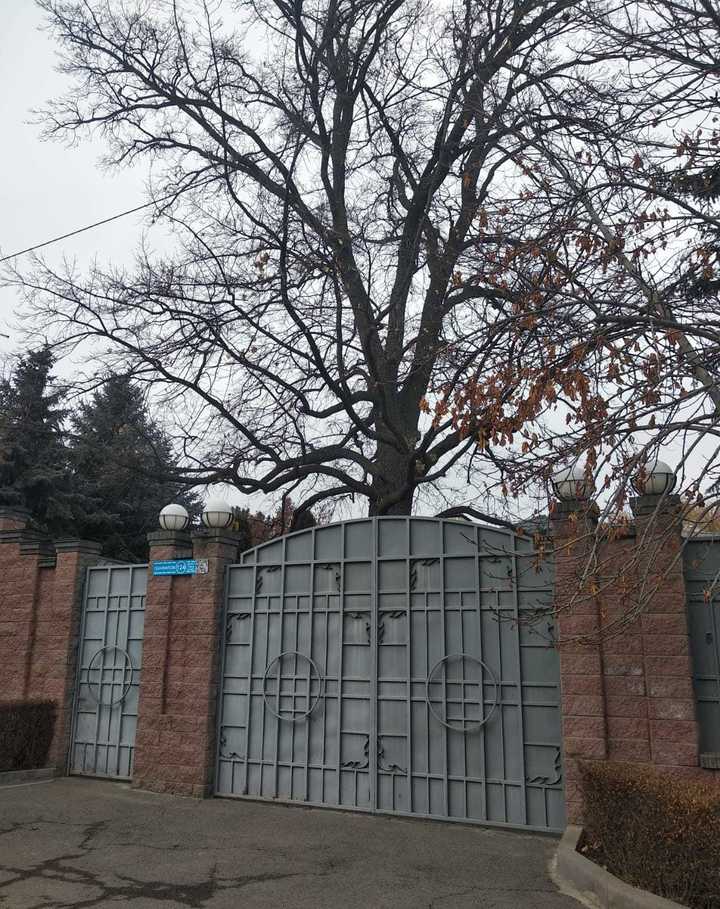 Kurmanov noted that the privatization of “Samruk Kazyna” has long been lobbied by Western investors. The idea was to be implemented within the next 5 years. In turn, the liquidation of the “ROP Operator” will be a sop to a discontented regime. “To the same handout can be attributed less mention of the Nazarbayevs in the news. They go into the shadows so as not to annoy fellow citizens. But since there is no improvement in the socio-economic sphere, Tokayev risks absorbing all the negativity that the Nazarbayevs previously absorbed. After that, the protests will resume,” the expert believes.