Lukashenko allowed the deployment of Russian nuclear weapons in Belarus

The President of Belarus said that he could ask Putin to place nuclear weapons on Belarusian territory if the United States places them in Eastern Europe. In 1993 Minsk became a party to the Nonproliferation Treaty 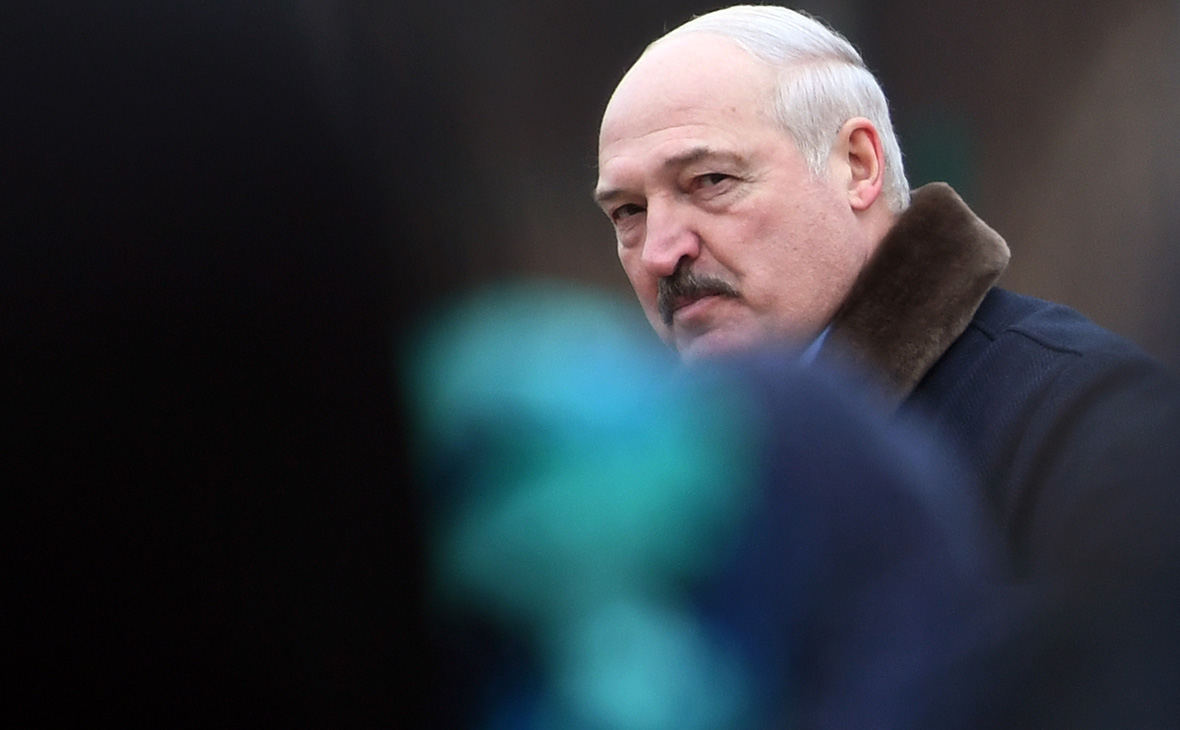 Belarus will offer Russia to place nuclear weapons on its territory if such systems are deployed in Poland, said Belarusian President Alexander Lukashenko.

In an interview with RIA Novosti Lukashenko suggested that if Germany refuses to deploy American nuclear weapons, weapons will be transported to Poland.

“ They will be transported to Poland. Yes. Then I will propose to Putin to return nuclear weapons to Belarus. & lt; & hellip; & gt; We will agree on which one. The nuclear weapons that will be most effective in such a contact, '' & mdash; said Lukashenko.

He added that there are opportunities for the deployment of Russian nuclear weapons on the territory of his country. “ We are ready for this on the territory of Belarus. I, as a zealous owner, did not destroy anything. All the sheds are in place & raquo;, & mdash; added the Belarusian president.

RBC sent a request to the press secretary of the Russian President Dmitry Peskov.

On November 19, NATO Secretary General Jens Stoltenberg said that American nuclear weapons deployed in Europe could end up in Eastern European countries if Germany refuses to deploy them. The secretary general stressed that he expects to continue partnership with Germany within the framework of the agreement on the joint use of nuclear weapons. According to this document, signed in 1991, Germany will abandon the production and use of nuclear, biological and chemical weapons in exchange for deploying a nuclear arsenal of NATO countries in the west of the country.

Belarus abandoned the deployment of nuclear weapons after the collapse of the USSR and joined the Treaty on the Non-Proliferation of Nuclear Weapons (NPT) in 1993 as a non-nuclear state. Fully nuclear weapons were withdrawn from the territory of Belarus by November 1996, a total of 584 intermediate and shorter-range missiles were removed from the country and destroyed at test sites in the states of the former USSR.

The website of the Belarusian Foreign Ministry says that the republic is “ ready '' develop and strengthen the mechanisms of the NPT, increase its effectiveness and contribute to the achievement of consensus results of the tenth Review Conference, which is scheduled to be held in New York in January & mdash; February 2022.

In 2010, Lukashenko said that he considered a mistake withdrawal of nuclear weapons.

“ Withdrawal of nuclear weapons from Belarus on the terms that were carried out by our nationalists was a cruel mistake. & lt; & hellip; & gt; I had to sign this agreement, because there was nowhere to go: both Russia and the Americans pressed on me & mdash; withdraw, because you promised. It was impossible, this is the greatest property, this is an expensive commodity, which in the end we had to decently sell '', & mdash; the president is quoted by the Belarusian state agency BelTA.

RBC application Customize the feed according to your interests, read only what is important for you