Ukraine intends to return territories in the south and east of the country, the head of the Ukrainian Foreign Ministry said. Kyiv at the talks previously offered Moscow a non-bloc status of Ukraine, as well as a renunciation of the desire to return the Crimea and Donbass by military means 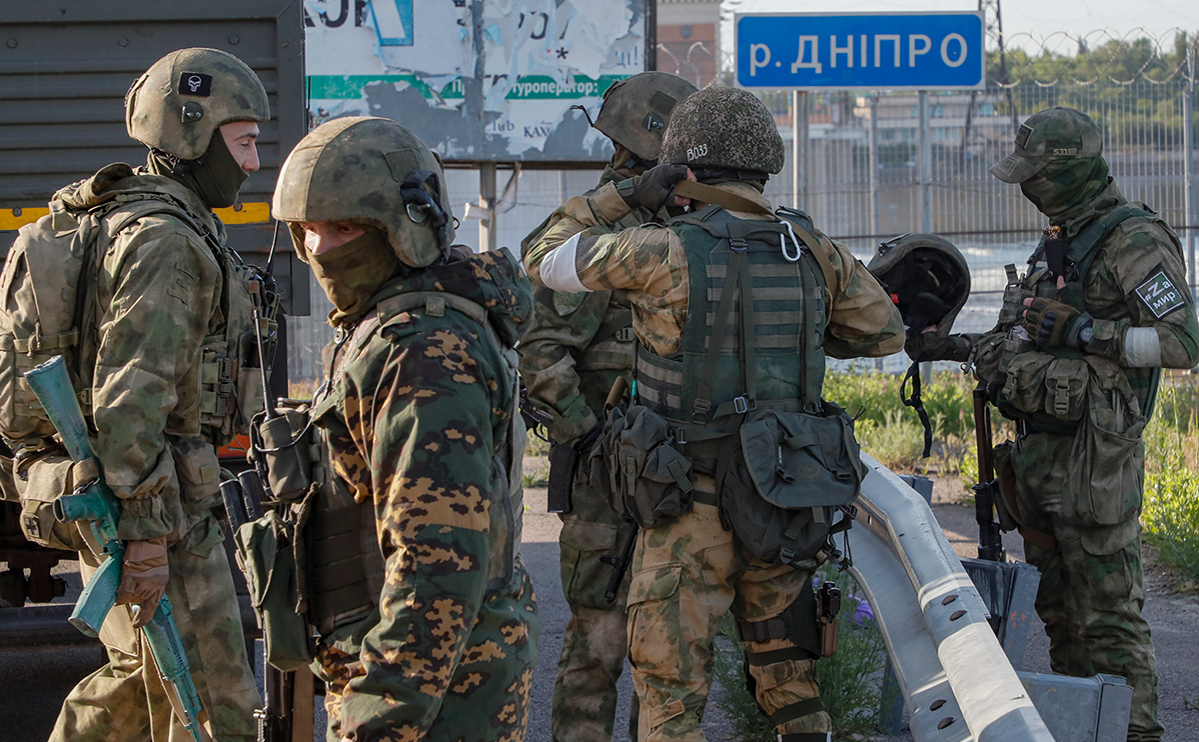 The Ukrainian authorities intend to return the lost territories and fully restore sovereignty in the east and south of the country, said the head of the Ukrainian Foreign Ministry Dmitry Kuleba, reports Reuters. He called it “the final negotiating position of Ukraine.”

Russian President Vladimir Putin announced the start of a special operation in Ukraine on February 24. He called its goal the protection of the population of Donbass from the “genocide of the Kyiv authorities.” and ensuring the security of Russia. The Ministry of Defense at the end of March reported that the main task of the Russian troops— completely “liberate the Donbass”.

Since the end of February, Russia and Ukraine have been negotiating a peace settlement. Moscow insisted on a non-bloc and non-nuclear status of Ukraine, and also demanded recognition of Russian sovereignty over Crimea and the independence of the Donetsk and Lugansk People's Republics.

Read on RBC Pro Pro x The Economist Can the eurozone stay united in the face of the crisis — The Economist Articles Pro What companies need to consider when creating a corporate superapp for employees Instructions Pro Participatory capitalism. A global economy that works for progress, people and the planet Summary Pro How to increase the average check of a transaction. Eight Powerful Cross-Selling Techniques Pro Paleo Diet Instructions. Eat what nature intended to lose weight and improve health Summary Pro Inflation around the world is out of control. Where It Leads Pro Articles How to Bargain with the Chinese – Negotiation Secrets Pro Articles “I'm Like a Ninja in a Street Fight”: Ray Dalio on the Effects of Meditation Articles

During the talks in Istanbul at the end of March, Kyiv handed over proposals for a settlement to Moscow. They provided for a non-nuclear and non-bloc status of Ukraine, as well as the abandonment of the desire to return the Crimea and Donbass by military means. Later, the Russian authorities said that Kyiv began to move away from the proposals put forward. Negotiations were completely suspended in April. Moscow blamed Kyiv and Western countries for this.

The Russian leader's press secretary, Dmitry Peskov, said that Ukraine could end the conflict with Russia “by the end of the day” if the Ukrainian military laid down their arms and Kyiv did more Moscow's demands voiced at the talks.

Ukrainian President Vladimir Zelensky at the same time stated that Kyiv would be ready to return to negotiations if the territories lost after February 24 were returned. Since the beginning of the special operation, Russian forces have taken control of the entire Kherson region, part of the Zaporozhye and Kharkiv regions, as well as, as Defense Minister Sergei Shoigu, the Luhansk People's Republic.