A United States jury says it cannot agree on a verdict on all charges against Theranos founder Elizabeth Holmes, who is accused of fraud connected with the blood-testing startup.

In a note to the judge, the jury said it was unable to reach unanimity on three of the 11 counts Holmes faces.

After conferring with lawyers for the defence and prosecution, US District Judge Edward Davila sent for the jury in order to encourage it to deliberate further.

Mr Davila instructed the jury to do their best to reach a verdict, noting that they should re-examine their own views and change their opinions if persuaded they are wrong.

He also reminded them that charges must be proven beyond a reasonable doubt.

Jurors then returned to their deliberations. 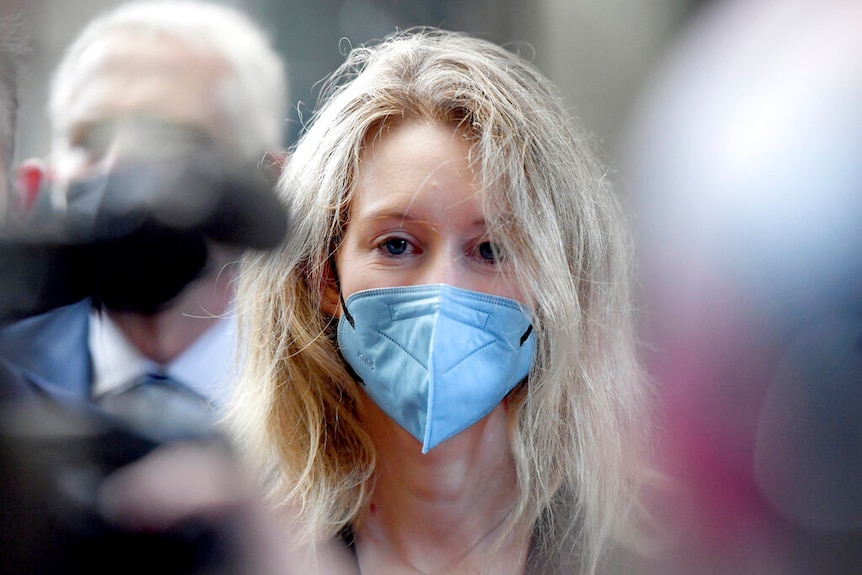 Prosecutors said Ms Holmes, 37, swindled private investors by convincing them that Theranos' small machines could run a range of tests with a few drops of blood from a finger prick.

Before problems with Theanos were exposed in 2015 and 2016 by stories in The Wall Street Journal and a regulatory audit, Ms Holmes briefly realised her aspirations for fame and fortune while raising more than $US900 million ($1.3 billion) from a list of renowned investors that included media mogul Rupert Murdoch, software mogul Larry Ellison and the Walton family behind Walmart.

At Theranos's height, Ms Holmes had amassed a fortune of $6.2 billion on paper and was being lionised as a visionary on cover stories in business magazines.