On the last day of 2021, Australian farmers would be forgiven for wondering, "Where is the ag visa?"

For the better part of this year, the federal government has been talking up its new visa, designed to bring in overseas workers to help fix labour shortages within Australian agriculture.

According to Agriculture Minister David Littleproud, the ag visa "came into effect" on October 1 following amendments to migration regulations.

However, three months on, no overseas workers have arrived under the new scheme.

Mr Littleproud said it was now a matter for the Department of Foreign Affairs and Trade (DFAT).

"All we're waiting on now are the bilateral [agreements] with a number of South-East Asian countries that [Foreign Affairs Minister] Marise Payne is negotiating," he told Sky News.

"But you have to appreciate that these countries have to agree to it. Just because Australia arrogantly puts out an ag visa, doesn't mean everyone signs up to it."

Mr Littleproud said the government had expected countries to have signed up to the ag visa by Christmas, but now expected that to occur in January.

Space to play or pause, M to mute, left and right arrows to seek, up and down arrows for volume.WatchDuration: 13 minutes 34 seconds13m 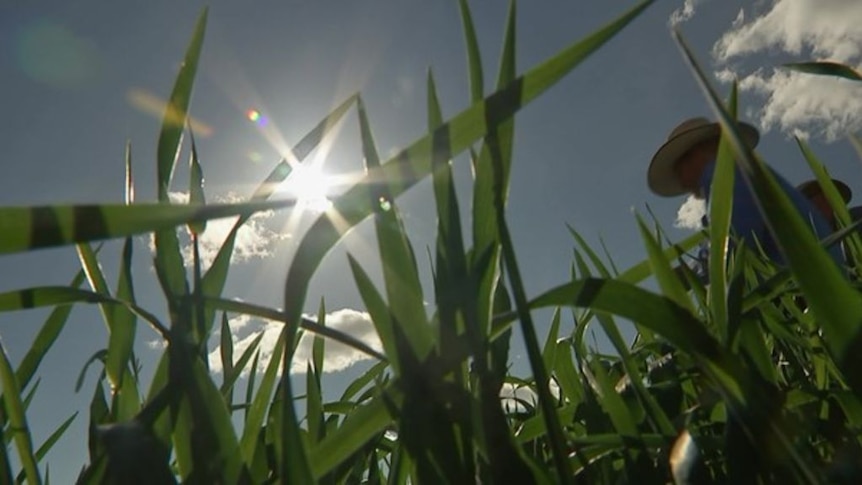 Northern Territory Farmers Association chief executive Paul Burke said, despite plenty of promises, the industry had been sceptical the ag visa would be ready before Christmas.

"There was a significant amount of work that needed to be done in participating countries … but I would now be really surprised if the first visas are not issued by February or March [next year]," he said.

"The NT has put its hand up to be the pilot program for this visa, like we were for the restart of the seasonal worker program."

NT Cattlemen's Association chief executive Will Evans said he was "cautiously optimistic" the visa would deliver results in 2022.

"I think we would mirror some of the scepticism around some of the details with this [visa]," he said.

"Finding a regional workforce has been a massive challenge for us, especially for some of our remote cattle stations, and the reality of having no backpackers has been a challenge.

"Now we've been promised this light at the end of the tunnel, but I think I'll believe it when I see it."