“It will take us back 100 years”: Potanin opposed the nationalization of companies that left Russia 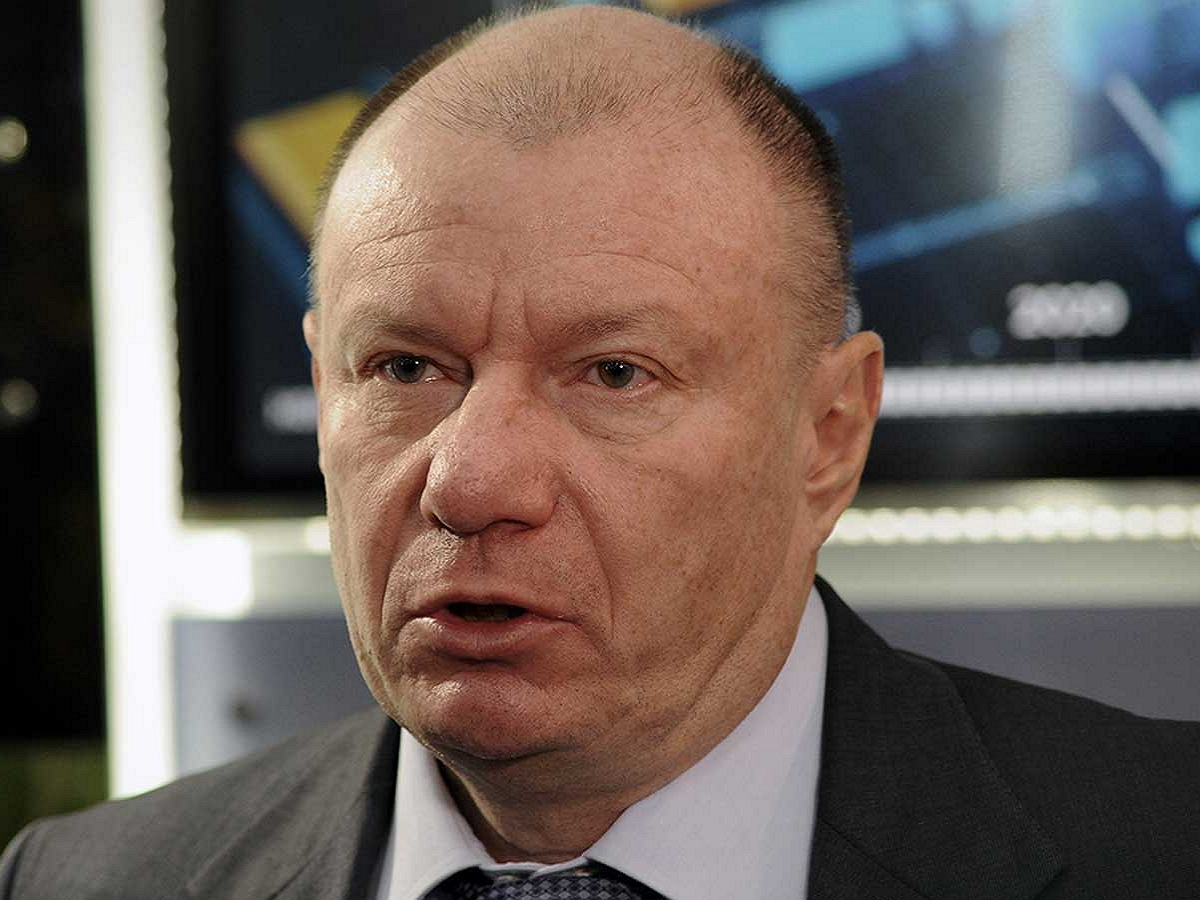 The owner of Norilsk Nickel substantiated his protest.

The day before, as Topnews wrote earlier, the Russian government approved the idea of ​​nationalizing the assets of companies leaving the Russian Federation.

Moreover, the list of companies that may be subjected to this procedure includes Apple and IKEA.

On this occasion, the owner of “Nornickel” and one of the richest people in Russia, Vladimir Potanin, on the corporation's Telegram channel.

He is sure that this measure “will take us back 100 years, to 1917”, since this measure will lead to “global distrust” to our country from investors in the future, and this could drag on for decades.

Potanin also noted that a more accurate measure in the current circumstances would be to transfer such assets under external management, which would allow companies to “avoid collapse”, and the owners to keep the property.

“And personally, I would save such an opportunity for them”,” Potanin noted.

Owner of “Nornickel” added that the announcement of the withdrawal from Russia was dictated by an emotional decision due to the situation around Donbass and pressure from the West, but expressed confidence. that everything will be back to normal soon.

“We need to be wiser and avoid a scenario where retaliatory sanctions hit us ourselves”, – Potanin explained.

The businessman, however, admitted that the desire to nationalize everything is understandable in the current situation with the sanctions policy.

It is noteworthy that later it became known that Russian President Vladimir Putin spoke in support of the idea of ​​external management of companies that have decided to leave the Russian market.

The Russian leader explained that Russia is not closed off from foreign partners and is ready for cooperation. Moreover, all the rights of foreign investors who decide to stay in Russia will be protected at the legislative level.

But with regard to investors who decide to close their production, decisive measures must be taken on the basis of legal market instruments without any or “arbitrariness”, Putin explained.

“It is necessary, then, as the Prime Minister suggested, to introduce external management and then transfer these enterprises to those who want to work&# 8221;, Putin said.