It became known what American weapons were promised to Ukraine

The Pentagon announced the supply of a new batch of weapons to Ukraine for $300 million. within the framework of the Ukraine Security Assistance Initiative (USAI). The decision was made against the backdrop of a special military operation by Russia. 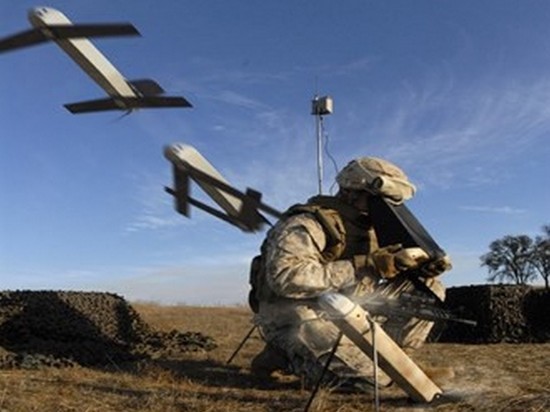 Switchblade drones have been added to Ukraine's extensive list of military and technological aid at the request of Kyiv. Small, portable Switchblade kamikaze drones carry ammunition and detonate on impact, according to CNN. According to drone company AeroVironment, the smallest model can hit targets up to six miles away.

Kamikaze drones, or loitering munitions, proved effective during the 2020 Karabakh war. These are disposable impact systems. After launch, they aim at a target – a fortification, an armored vehicle, an anti-aircraft system – and destroy it.

Puma drones are manufactured by the same AeroVironment company. They can be launched from the hand and do not require a prepared landing site.

The drone is equipped with a waterproof set of electron-optical and infrared cameras and can land both on the ground and on the water. AeroVironment is testing a modification with solar panels installed on the wings, which will increase the flight duration to nine hours.