The fourth round of negotiations began last week. It is held in a virtual format, the parties agree on positions, including at the level of working groups. The meeting of delegations on March 21 lasted an hour and a half 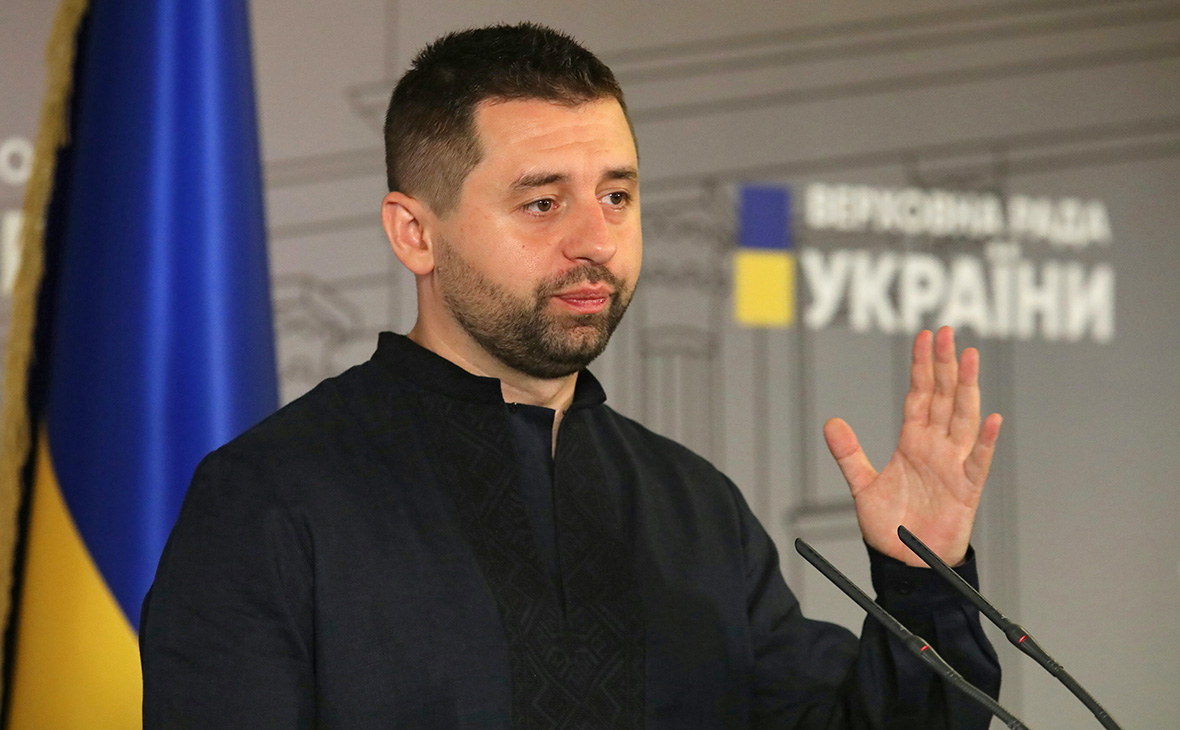 David Arakhamia, a member of the Ukrainian delegation at the talks on a settlement with Russia, announced the completion of the regular meeting of representatives of the two countries. As he told Ukrayinska Pravda, members of the delegations talked on Monday for about an hour and a half, work continues at the level of working groups.

“The meeting was already. From 10:30 to 12:00 there was an official delegation (negotiations were conducted by members of the delegations of the two countries. — RBC). Next came the working groups. Today we work all day, & mdash; said the Ukrainian representative without providing further details.

Russia and Ukraine began negotiations on the settlement on February 27, the first three rounds were held face-to-face on the territory of Belarus. The fourth round began on the morning of March 14 via videoconference. On the first day, the parties talked for several hours, on the afternoon of March 15, negotiations resumed and continued on March 16.

The office of the President of Ukraine stated that the negotiations had come to a fork. According to Aleksey Arestovich, adviser to the head of the office of the President of Ukraine, with a successful scenario, the parties can conclude a peace agreement within one to two weeks, the deadline— until the end of May. He called the continuation of hostilities another option for the development of events.

The head of the Russian delegation, presidential aide Vladimir Medinsky said that the representatives of Russia and Ukraine had become as close as possible in discussing the neutral status of Ukraine and its non-joining NATO. According to him, nuances remain regarding security guarantees for Ukraine “in addition to those available in case of refusal to join the NATO bloc.”

At the same time, the Kremlin stated that declare a ceasefire for the duration of the negotiations. Russian presidential spokesman Dmitry Peskov believes that Ukrainian forces will be able to take advantage of the suspension of the operation to regroup.

On February 24, Russian President Vladimir Putin announced the start of a military operation in Ukraine, which he called “demilitarization and denazification” as its goals. . The Ministry of Defense stated that they did not strike civilian targets.

Subscribe to RuTube RBC Live broadcasts, videos and recordings of broadcasts on our RuTube channel