In Istanbul, negotiations of Russia, Ukraine, Turkey and the UN grain began 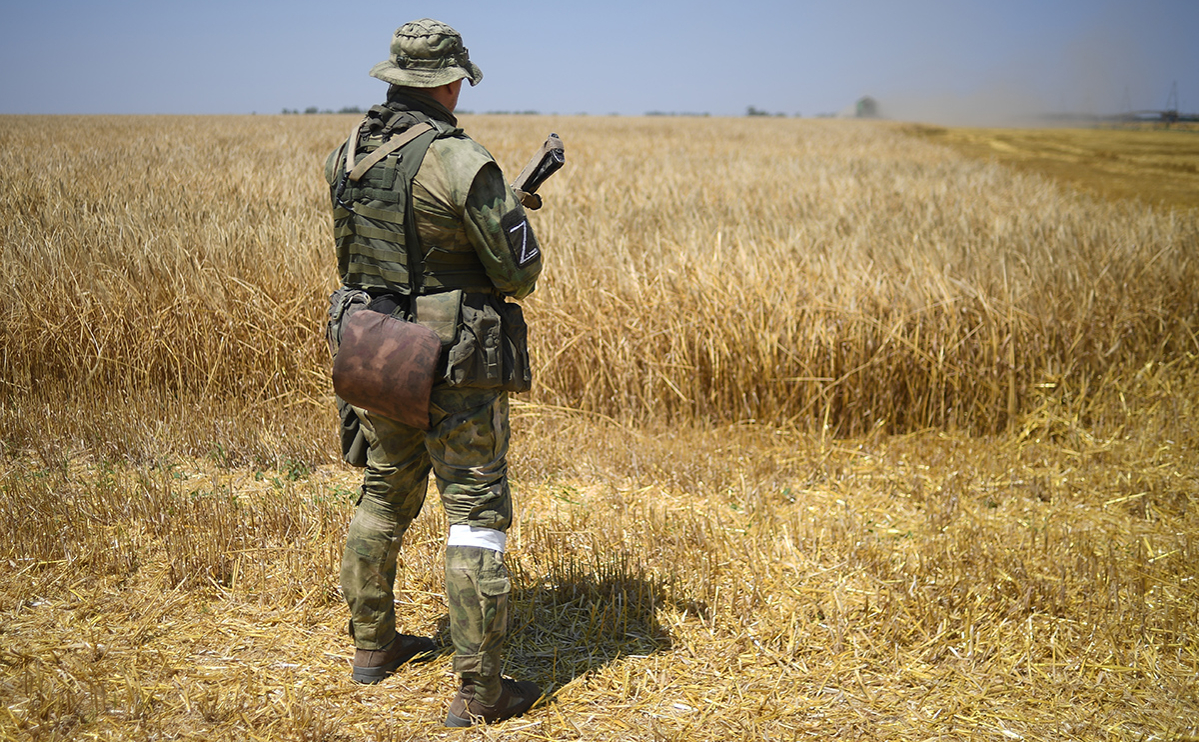 negotiations of military delegations of Turkey, Russia, Ukraine and the UN representatives in grain export began in Istanbul in closed mode, reports & laquo; RIA Novosti & Raquo; with a link to the correspondent.

The Turkish television channel CNN Turk was the first to announce the closed mode of negotiations.

Earlier, the correspondent of the agency and CNN Turk reported that the meeting should open at 12:00 Moscow time, another source of RIA Novosti called the time 14:00. The Turkish authorities do not disclose the place of the negotiations, journalists are not allowed to shoot in certain areas of the city, the agency wrote, without specifying where exactly.

The meeting in a quadripartite format was announced in turn by Director of the Department of International Organizations of the Russian Foreign Ministry Pyotr Ilyichev and Turkish Defense Minister Hulusi Akar. None of the politicians announced a specific agenda. Russian presidential spokesman Dmitry Peskov later said that the military, through whom contacts are being made, would provide all possible information to the public.

The talks in Istanbul were just part of a series of meetings on the export of grain from Ukraine, where, according to various estimates, it has accumulated from 4.5 to 20 million tons. The West and the UN believe that its blocking in Ukrainian ports can cause global food shortages. a crisis. Some Western politicians accuse Russia of trying to prevent exports amid a military operation, and Moscow, in response, says that, on the contrary, it is ready to help with its safe transportation.