The ban on movement on the streets in large groups is explained by the fight against COVID-19, but was established after the introduction of an increased level of terrorist danger in the city. At the same time, a number of other restrictions were introduced in Baikonur 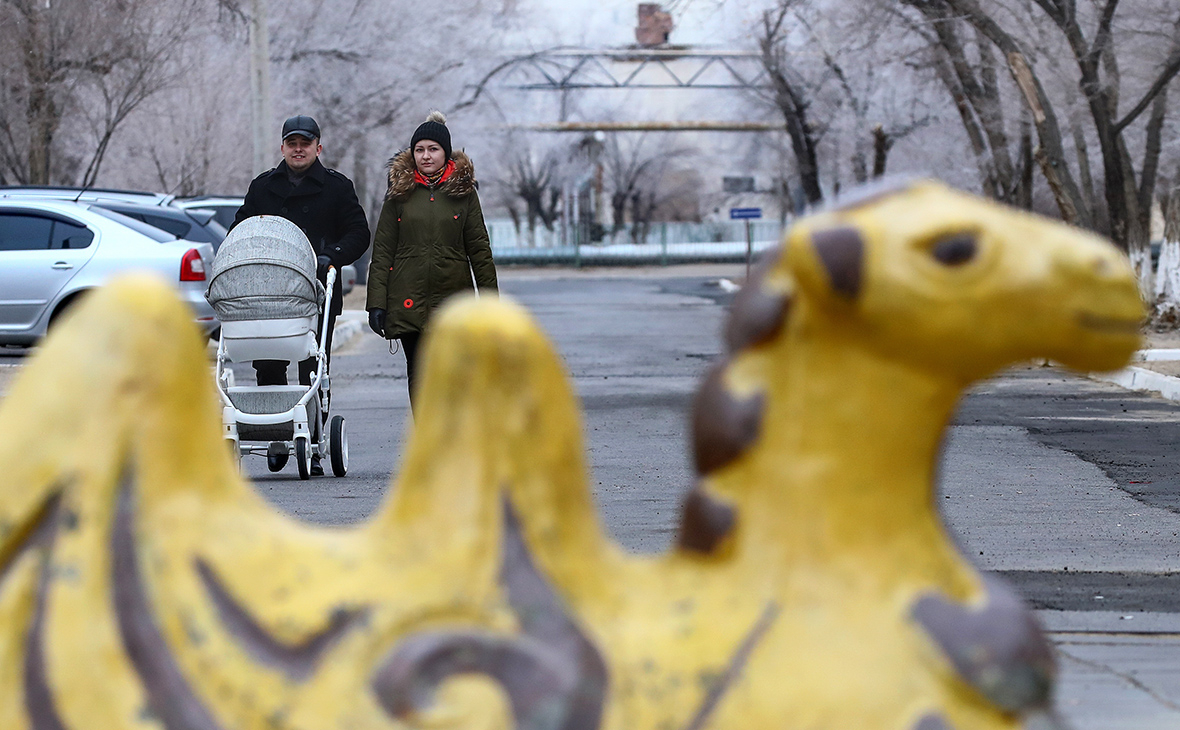 The authorities of Baikonur, where on Friday, January 7, against the background of the continuing unrest in other cities of the country and the anti-terrorist operation announced by the Kazakh authorities, an increased, blue level of terrorist threat was introduced, they were forbidden to move around the city in groups of more than three people. An exception is made only for families.

“ The movement of persons in groups of more than three people, with the exception of family members, as well as the movement of minors unaccompanied by adults is unacceptable, '' & mdash; it is said in a message about the introduction of additional security measures published on the website of the Baikonur administration.

The introduction of the ban is explained by the need to strengthen measures to combat the spread of coronavirus infection COVID-19, and the corresponding norm was added to the decree of the Mayor of Baikonur adopted in March 2021 on “ restrictive measures to prevent and restrict the spread ''; this disease.

“ Leaving the dwelling during the specified period of time is allowed only in cases of direct threat to life and health, or for business reasons. The movement of citizens on the territory of the city of Baikonur is allowed if there are identity documents, a special pass and (or) a certificate from the place of work, an official ID '', & mdash; said in the decree of the mayor of Baikonur, signed on January 7.

At the same time, a number of restrictions are introduced by the decree itself, already without references to the fight against COVID-19, but “ in order to ensure public order and public safety. ''

In particular, it was ordered to strengthen the protection of public order, especially important state and strategic facilities, as well as facilities that ensure the life of the population and the functioning of transport on the territory of Baikonur, and prohibit the sale of alcoholic beverages, beer, beer drinks, cider, Poiret and mead in the city's shops.

At the same time, at night & mdash; until midnight January 19 & mdash; it is prohibited to enter Baikonur through the checkpoints installed on the roads for any vehicles, except for emergency vehicles, dispatch (emergency dispatch, operational dispatch, duty) services and vehicles of enterprises, organizations and institutions that ensure the operation of the cosmodrome. At night (from 23:00 to 6:00), the passage of pedestrians through the checkpoint also stops.

The blue level of terrorist danger, according to the memo on the website of the Baikonur administration, is entered if there is information requiring confirmation of the real possibility of committing a terrorist act.

On January 7, the Mayor of Baikonur Konstantin Busygin addressed the residents of the city, urging them to treat with understanding and respect the work of law enforcement agencies that ensure security.

“ ; We all know what shocks Kazakhstan is experiencing now and what measures are being taken by the authorities of the republic to ensure the safety of the population. I ask everyone to understand the restrictions imposed. I am sure that in the coming days, the Kazakh authorities, with the support of the CSTO allies, will be able to stabilize the situation in the country and the need for the adopted restrictions will disappear, '' & mdash; said the mayor.

Subscribe to FB RBC Get news faster than anyone