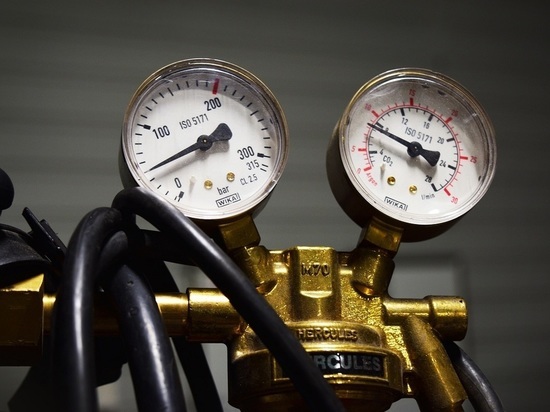 The Nord Stream 2 gas pipeline is much more important than a private economic project. In recent years, it has become clear in Europe that it plays a huge geostrategic role. According to German Foreign Minister Annalena Berbock, the previous German government was also worried about the “security issue” raised by the project.

The head of the department recalled the agreement on the gas pipeline concluded by the ex-Cabinet of Ministers of the country and the United States. The document stipulated the inadmissibility of using energy “as a weapon” and the consequences that such an attempt would have caused. Annalena Berbock stressed that the agreement continues to operate.

The new German Chancellor, Olaf Scholz, has repeatedly noted the economic orientation of the Nord Stream 2 project. According to him, certification, which is being carried out by the Federal Network Agency of Germany, goes “completely without politics.” The process has now been suspended due to the need to create a subsidiary of the Swedish company Nord Stream 2 AG in Germany. It is the sole shareholder of the project.

After commissioning, both strings of the gas pipeline will annually pass 55 billion cubic meters of gas through themselves.

Moscow has repeatedly stated that the pipeline is beneficial to Europe and offered not to connect it with any political context.