Final agreements on all aspects of possible negotiations with the US and NATO on security guarantees have not yet been reached. About this RIA Novosti said Russian Deputy Foreign Minister Sergei Ryabkov.

According to him, only January 10 and 12 next year are considered as dates for meetings, but there are no final agreements.

“ We do not have final, full agreement on all aspects, but alternative dates are also not considered ', & mdash; Ryabkov said. 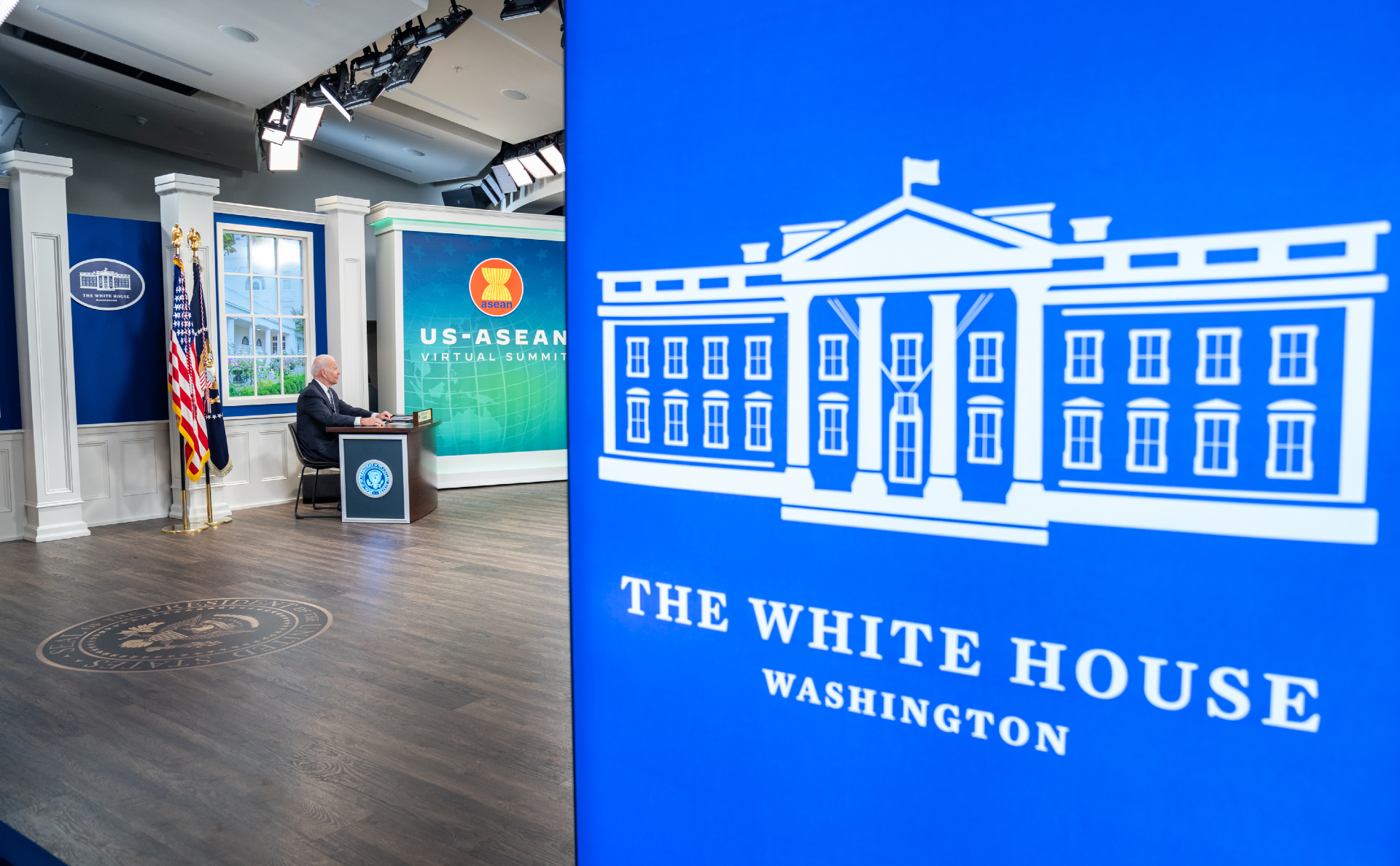 Earlier AFP, referring to the White House, reported that Russia and the US will hold talks on arms control and the situation in Ukraine 10 January, and the meeting of the Council of Russia & mdash; NATO will take place on January 12.

Ryabkov pointed out that Russia has officially submitted to the United States proposals on the agenda for the talks, but the American side is talking about “ some abstractions. '' “ Now we see links to unnamed representatives of the US administration that they imply a discussion of both Ukraine and arms control. What is arms control? This is some kind of abstraction & raquo;, & mdash; explained the deputy minister. He stressed that it is necessary to discuss at the consultations, first of all, the draft agreements with the United States and NATO provided by Moscow, “ our colleagues in Washington should proceed from this. ''

The material is being supplemented.

Subscribe to VK RBC Receive news faster than anyone