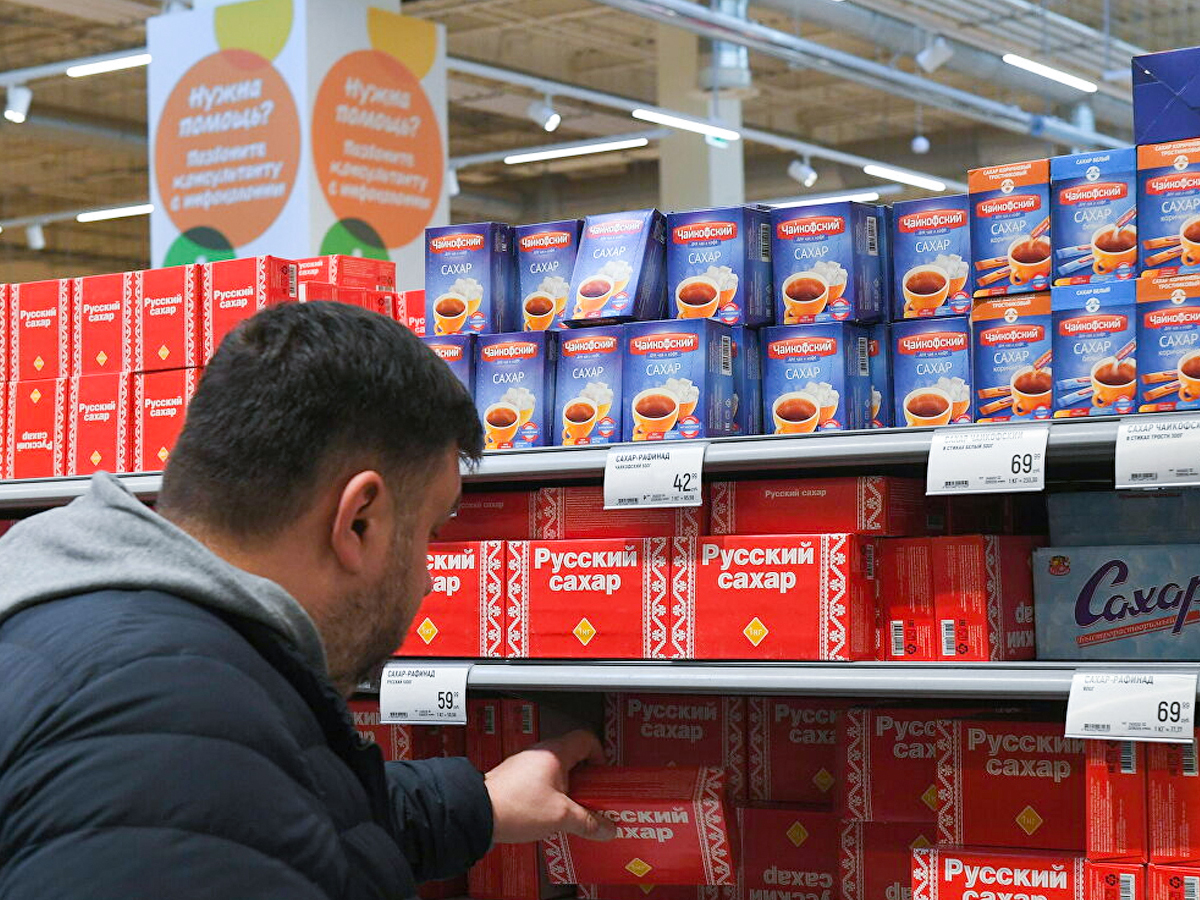 The agency intends to check suppliers, intermediaries and distribution networks.

The Federal Antimonopoly Service of the Russian Federation announced an inspection of – checks the sugar supply chain.

According to the department in its Telegram channel, one of the reasons for the empty shelves in Russian stores was the rush demand for sugar, which was demonstrated by the population.

On the other hand, As the FAS clarifies, such demand is artificially supported by selling organizations, including unscrupulous producers, intermediaries and retail chains.

It is these three categories of the food chain that the agency intends to check in the near future.

She said that she was aware of attempts to artificially raise prices for a popular product.

At the same time, according to “Gazeta.ru” , some sugar producers demanded from intermediaries to make purchases in foreign currency (dollars), but the calculations themselves should be made in rubles, according to the current exchange rate.

As Topnews wrote earlier, Russians arrange fights in queues for sugar. Some incidents are caught on video and posted online.