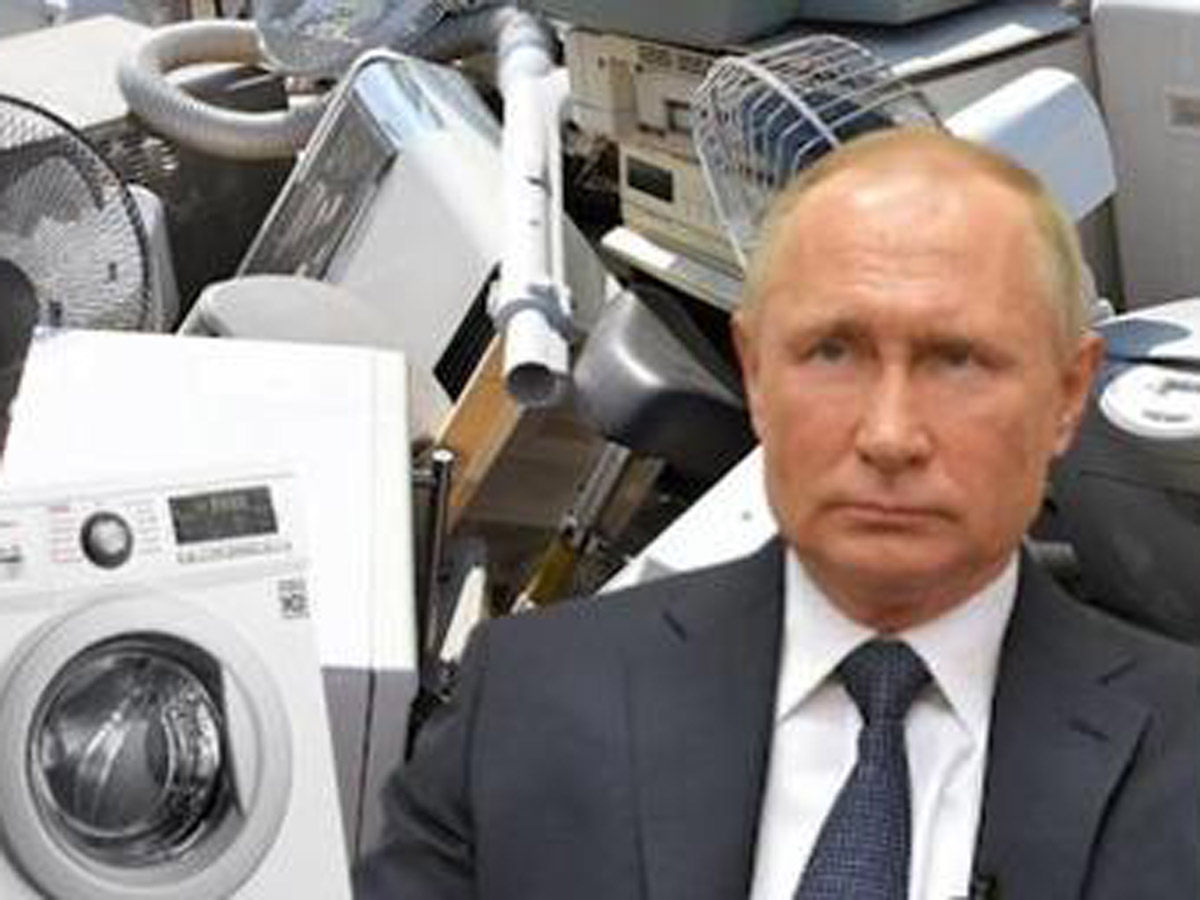 Bloomberg reported that dependence on Russian supplies could be reduced in this way.

The author of the international publication Bloomberg Javier Blas believes that the Europeans in the fight against Russian President Vladimir Putin should upgrade their household appliances.

According to him, the products consume a lot of energy and can be considered “friends& #8221; Russian leader, increasing the continent's dependence on Russian fuel supplies.

In an article for Bloomberg, Blas clarifies that electricity in Europe is obtained by burning gas, and it will be needed in the winter when it will be necessary to heat housing. By reducing the cost of electricity, you can cope with the gas deficit.

New equipment, the author believes, is more environmentally friendly, so its purchase will not only support manufacturers and plant employees, but also reduce fuel consumption.

The state, he believes, should help citizens in this, because this will reduce the size of a serious problem. And this, in any case, will be cheaper than subsidizing electricity consumption.

Bias cited Greece as an example, which offers compensation of 30 – 50% of the price of new air conditioners.

Same Saudi Arabia made the most, that is, a bet on high-quality and efficient new devices. All this helps to save money.

In the Kremlin at “energy saving plan” Blas responded with irony. According to Kremlin speaker Dmitry Peskov, Vladimir Putin's old household appliances are not “friends”, they are friends with “Americans”.

According to Peskov, the same “friend” equipment is for the heads of European states, who preferred to buy cheap and predictable Russian gas supplies.

Earlier, Topnews wrote that Germany predicted a collapse of the industry due to the rejection of Russian oil and gas.