Estonian Foreign Minister proposed to include a ban on issuing visas to Russians in the new EU sanctions Estonian Foreign Minister believes that the ban on Russians entering the EU should be included in the next package of sanctions. The European Commission previously pointed out that such an idea is contrary to EU norms, and the sanctions are not directed against Russian citizens webp 673w” type=”image/webp” media=”(max-width: 320px) and (min-resolution: 192dpi)” >< source srcset="https://s0.rbk.ru/v6_top_pics/resized/1200xH/media/img/7/46/756596235249467.webp 1200w" type="image/webp" media="(min-resolution: 192dpi) " > 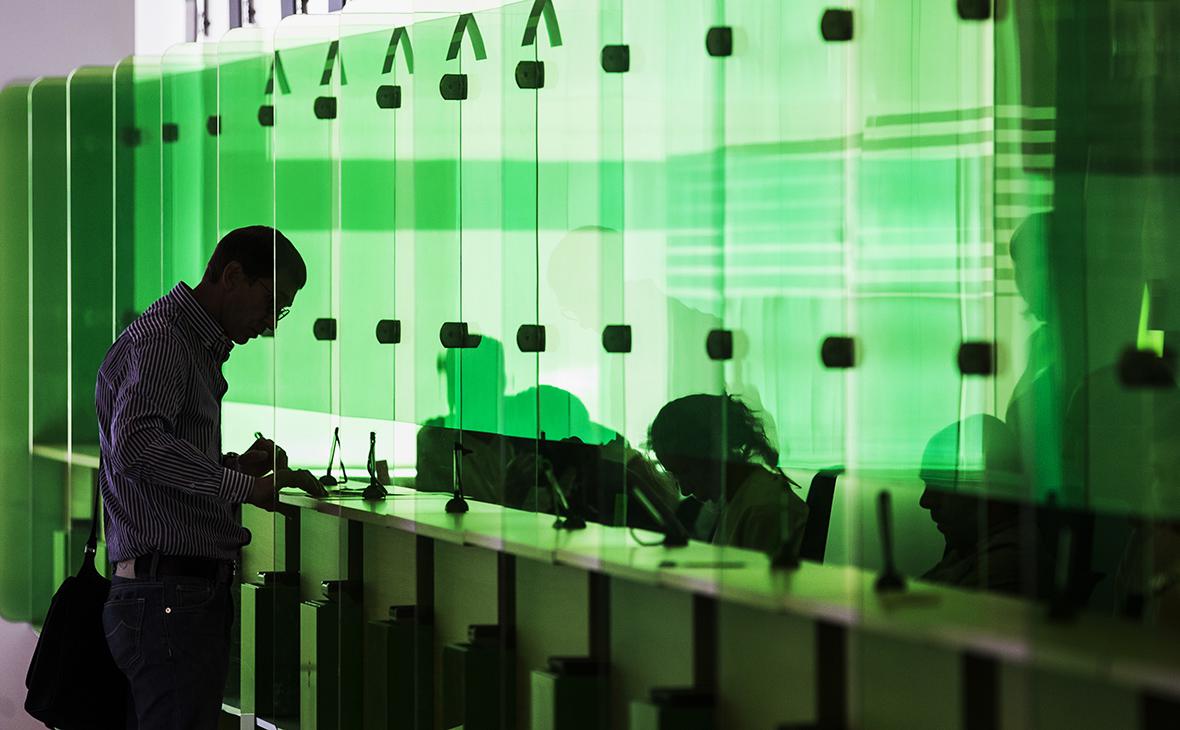 The EU should include in the next package of sanctions against Russia a ban on issuing visas to Russians in the countries of the association, Estonian Foreign Minister Urmas Reinsalu told Bloomberg.

According to the minister, who is currently visiting Kyiv, the EU should ” ;isolate even more» Russia due to the ongoing military operation in Ukraine.

According to the head of the Estonian Foreign Ministry, he is counting on the support of other EU countries in anticipation of the preparation of the next, eighth round of sanctions.

The Estonian government, led by Prime Minister Kaja Kallas, is in favor of imposing tough restrictions on Russia and increasing support for Ukraine. According to ERR, in total, Tallinn donated about €20 million to Kyiv for humanitarian aid and about €245 million for military assistance, which is a third of Estonia's annual defense budget. More than 48,000 Ukrainians have arrived in the country since the start of hostilities.

In March, shortly after the entry of Russian troops into Ukraine, Estonia restricted the issuance of tourist visas to Russians: they could only be received by those who have relatives in the country, as well as people who need to come to Estonia for “humanitarian reasons”; or for medical purposes. In July, entry restrictions were tightened: Tallinn banned Russians from obtaining a temporary residence permit or visas to study in Estonia.

The issuance of visas to Russian citizens was suspended by the Czech Republic, Lithuania and Latvia, the latter also canceled the simplified travel format for Russians living near the border. Prior to this, the Latvian State Security Service (SSS) reported on thorough checks of Russians and Belarusians who enter Latvia in order to support military operations in Ukraine; according to the LSM portal, the border guards demanded to sign a document condemning the Russian military operation.

Read on RBC Pro Pro Alibaba founder Jack Ma: “I want to die on the beach, not in the office” stupid task setting Articles Pro Bypassing sanctions: how to reliably transfer money abroad or to Russia and psychological trauma: what threatens a child with a divorce of parents Instructions

According to Reinsalu, other EU countries should also be banned from issuing tourist visas to Russians in order to “stop wandering across the border,” which is “unthinkable in wartime conditions.” The authorities of other countries, such as Poland and Belgium, also called for stopping issuing entry permits to Russian citizens.

As stated in the European Commission, the proposal is contrary to EU standards; the decision to issue a Schengen visa is made by one or another EU country, which must consider whether the arrival of a tourist will threaten national security or international relations. It is impossible to stop issuing visas when it comes to humanitarian cases, family members of EU citizens, journalists and dissidents, the EC pointed out, adding that the sanctions are directed against the government and business, not Russian citizens.

In the Kremlin believe that the termination of the issuance of Schengen visas to Russians cannot be ruled out, but they promise to take retaliatory actions if such measures of an “emotional nature” are will be approved.