Conductor Mikhail Kozinets dies in Belarus at the age of 84 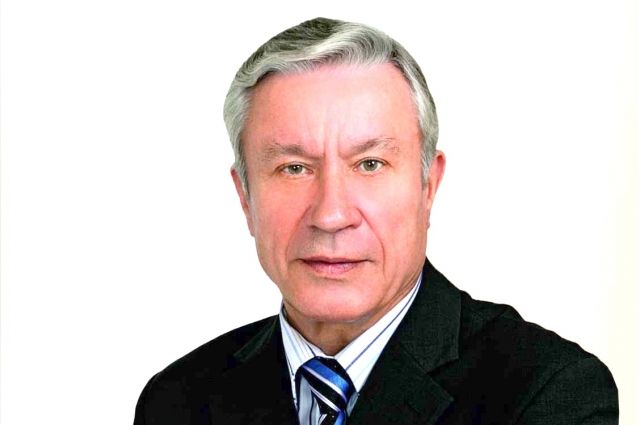 On December 30, at the age of 84, an outstanding conductor and public figure, People's Artist of Belarus Mikhail Kozinets, died, the Belarusian State Philharmonic Society reported.

“Belarusian art has suffered an irreparable loss. Mikhail Kozinets & mdash; an elder of the national conducting school, he was one of the most significant figures in the history of Belarusian musical art in recent decades, '', & mdash; the message says.

Mikhail Kozinets was born on May 18, 1938 in the village of Tsyntsevichi, Vileika district of Belarus. In 1965 he graduated from the Belarusian Academy of Music, accordion class, and in 1973 – & mdash; in the class of opera and symphony conducting. & nbsp;

For a long time he was a professor at the Belarusian State Academy of Music, founder and leader of the Young Belarus orchestra, rector of the academy, artistic director of the festival Belarus & mdash; my song ''.

In 1972, Kozinets became a conductor, and in 1975, & mdash; artistic director and chief conductor of the I.Zhinovich National Academic People's Orchestra of the Republic of Belarus. Under his leadership, the orchestra reached its true heyday, & mdash; told at the Philharmonic.

For his multifaceted creative activity and outstanding contribution to the development of Belarusian and Soviet musical culture, he was awarded the State Prize of Belarus and the Prize for Spiritual Revival, Francisk Skaryna medals, the Order of Friendship of Peoples and the Order of Honor .

Earlier today it became known about the death of the Soviet and Belarusian actor and director Vladimir Ponochevny.