CIA analyst lists Russia’s most painful sanctions for the West 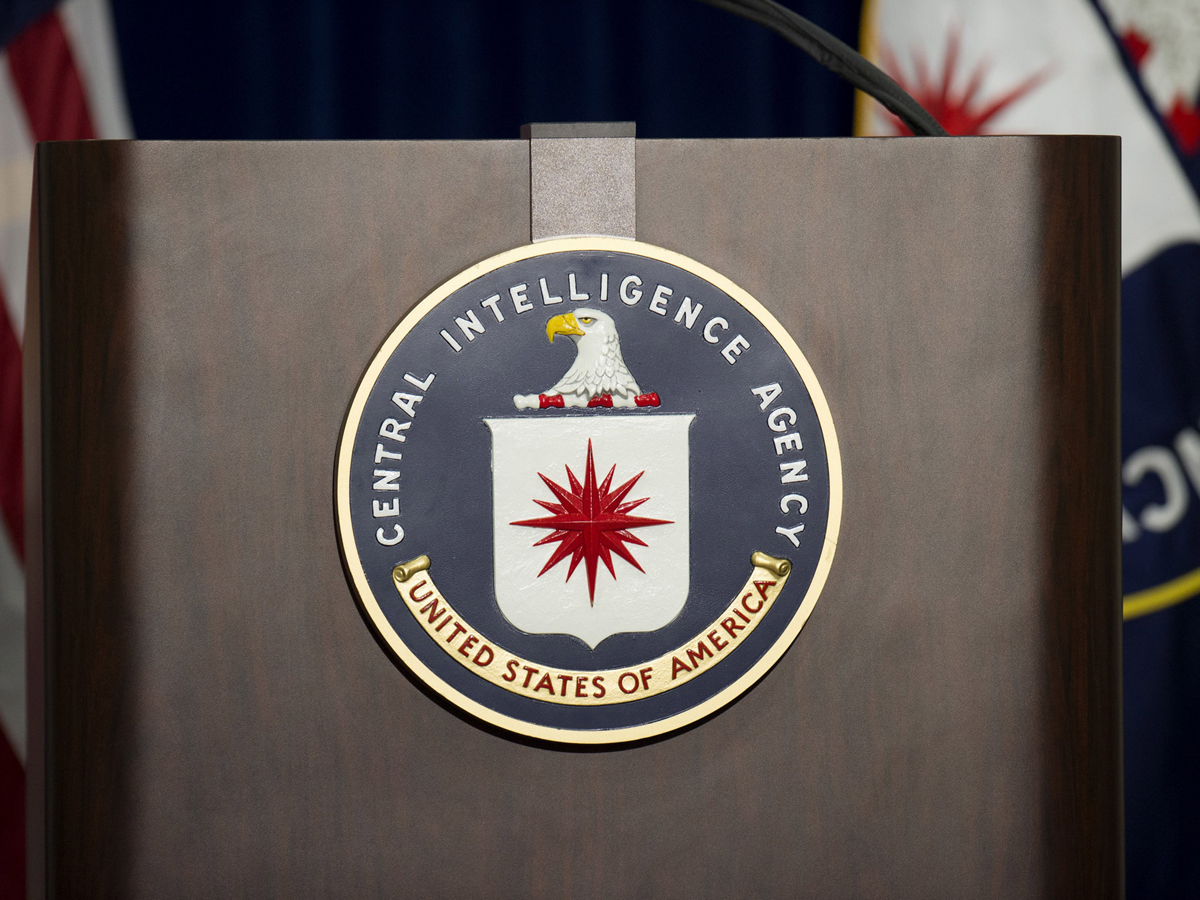 The expert explained that the crisis will affect even American farmers.

In an article for The Daily Reckoning, he explained that despite the anti-Russian sanctions imposed by the West, they will hit not only Russia, but also the United States.

According to the expert, many of the measures introduced, for example, disconnection from SWIFT, Russia can bypass. So, to replace the payment system, it can use payments through the older Telex PS.

The second exit option – carry out banking operations through countries that did not support the measures.

And the foreign market for products that have left Russia can be replenished through import substitution.

As for Russia's response, their threats analyst estimates highly, they will affect both Europe and the United States.

“This will lead to defaults in the West and may even mark the beginning of a global liquidity crisis that can only be contained with Fed currency swaps, as we saw in the early stages of the pandemic when markets were crashing”, &#8211 ; the expert explained.

Rickards recalls that the Russian authorities, represented by President Vladimir Putin, have already banned the export of a number of Russian products, because the country has not only oil, but also rare metals needed by the West & # 8211; aluminum, titanium, palladium, platinum, fertilizers, grains and a number of food products.

The ban on their export will seriously affect the economy of Western countries, the analyst believes.

He cited as an example that will happen to farmers who grow food and raise livestock, butchers and processors who produce meat, poultry, bread and dairy products. They – intermediaries, and the source of the supply chain is nitrogen and phosphate fertilizers, which were supplied from the Russian Federation. .

Rickards stressed that when the supply chain from the Russian Federation for a number of materials and goods is disrupted, prices in the US and Europe will continue to rise. Moreover, food products will also be affected.

In general, the ex-CIA adviser defined the imposed restrictive measures as a sanctions boomerang.

As Topnews previously reported, the head of EU diplomacy, Josep Barrell, said that Europe has almost reached the limit in anti-Russian sanctions, and subsequent measures may harm Europe itself.