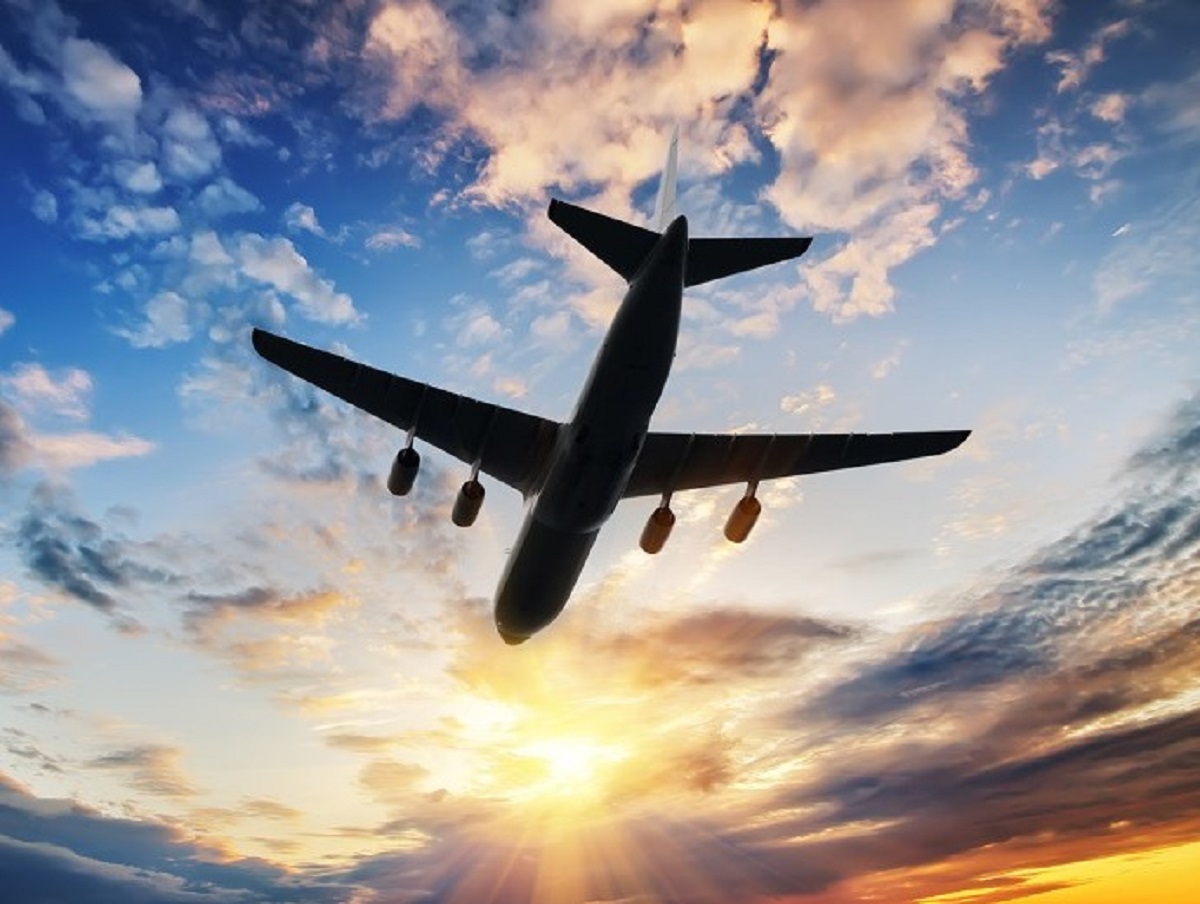 Ural Airlines will be able to fly for only two months.

Valery Kudinov, head of the airworthiness department of Rosaviatsiya's aircraft, said this.

At the same time, Russia is looking for other opportunities for supplies.

Kudinov said that Turkey or India could start supplying parts for aircraft.

“Each company will negotiate for itself,” Kudinov added

Against the backdrop of anti-Russian sanctions and without dismantling the aircraft, Ural Airlines will be able to fly for another two months. Igor Poddubny, the technical director of the carrier, spoke about this at the MRO Russia and CIS 2022 forum.

According to RBC, Poddubny admitted that after analyzing the global market, it is possible to supply spare parts and materials, bypassing EU and US sanctions. The air carrier did not see a completely “black picture”.

Also, Ural Airlines admitted that on February 24 a hacker attack was made on their website, after which specialists lost access to information systems.

For five days they had to work with paper media.

Recall that Ural Airlines leased 54 Airbus aircraft, after the start of the special operation of the Russian Federation in Ukraine, the giant Airbus stopped servicing airlines from Russia.

As the media write, in the decree of the Ministry of Transport there is a proposal to leasing abroad. Russian carriers will be able to pay for the fleet in national currency.

At the same time, the Federal Air Transport Agency transferred the airliners of the Aeroflot, Izhavia and UTair groups to the Russian register. We are talking about 180 aircraft. The agency clarified that some of the aircraft will be returned to Western companies, and the situation itself should not affect the cost of flights within the country.

Join our VK group, to keep abreast of events in Russia and the world